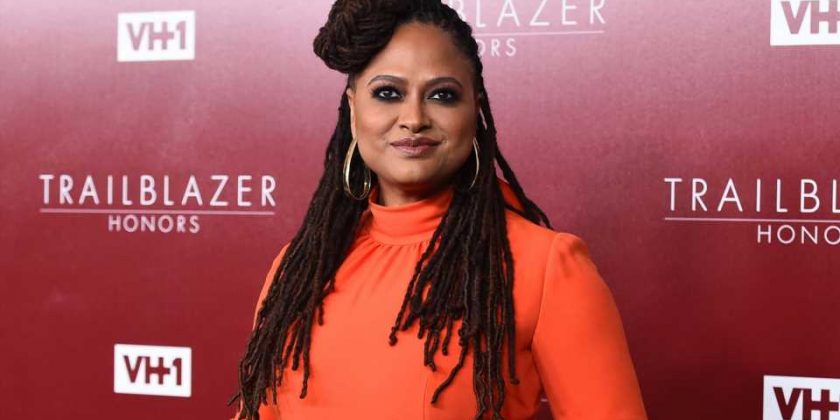 On Tuesday night, the state of Alabama’s Senate passed a near-total ban on abortion — the most restrictive abortion bill in the country. And already, celebrities are using their platform to speak out against what they are calling an “unbelievable,” “inhumane” and “draconian” transgression of women’s rights.

The law, if not blocked, mandates that doctors who perform abortions at any stage of pregnancy will face a minimum sentence of 10 years in prison. Although Democrats attempted to add an amendment that allowed exceptions for rape or incest, that motion failed. If the punitive action sounds extreme, consider that a decade is the minimum proposed sentence. Under the legislation, doctors could face up to 99 years, or life, in prison for performing an abortion. There is an exception for cases where the mother’s life is at risk, such as with ectopic pregnancies, or if the “unborn child has a lethal anomaly,” according to CNN.

This news comes only a week after another Southern state signed into law a similarly controversial ban. Dubbed the “heartbeat bill,” Georgia’s ban states that abortion as early as six weeks into pregnancy can be criminalized.

While celebrities can’t undo the actions of Alabama’s Senate (or Georgia’s), they can and are going on the record to condemn both the ban and the actions that led to it.

Celebrities, from athletes to entertainers and everything in between, are also urging citizens to take an action-based approach in their opposition.

Some point to the inherent hypocrisy of the law.

While others are expressing their shock that the ban exists.

Called the Human Life Protection Act, the ban will now land on the desk of Alabama’s governor, Kay Ivey. She has six days to sign the legislation which, if she did, would take effect six months after becoming law.