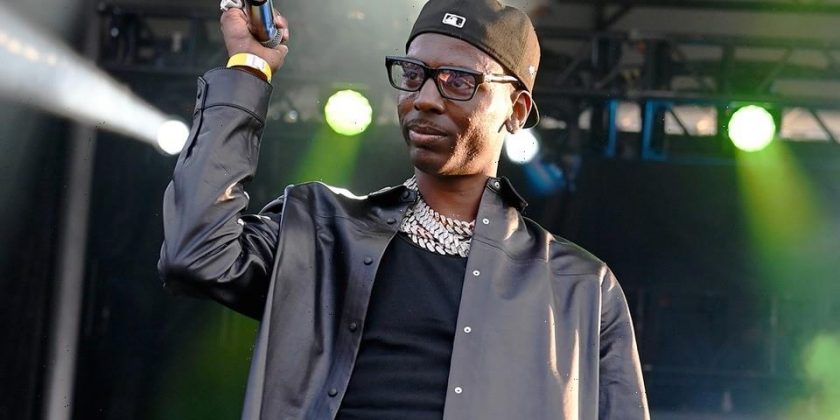 US authorities have identified and publicly named the wanted suspect involved in the murder of Young Dolph.

The Tennessee Bureau of Investigation took to social media to name 23-year-old Justin Johnson as the suspect, noting that he has been added to the TBI’s most wanted list, is wanted for first-degree murder, criminal attempt-first degree murder and theft of property worth $10,000 USD to $60,000 USD. Authorities also mentioned that he “should be considered armed & dangerous.”

Young Dolph was shot and killed in home of Memphis in November 2021 while buying cookies for his mother at Makeda’s Homemade Butter Cookies. He was 36 years old.

Elsewhere in music, the 2022 GRAMMYs have been postponed indefinitely due to COVID-19.
Source: Read Full Article