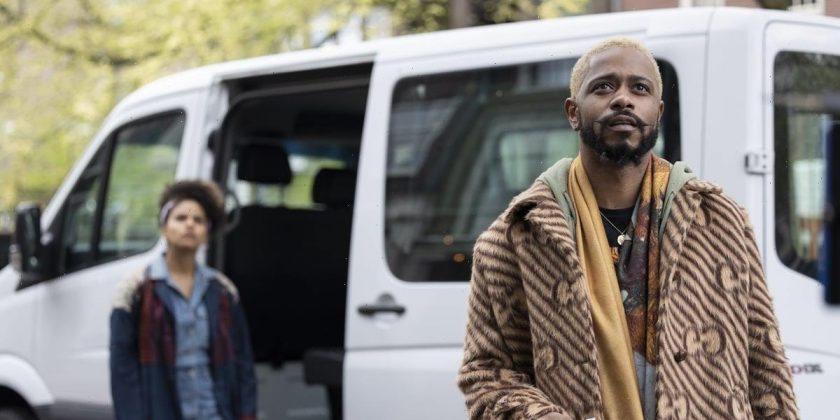 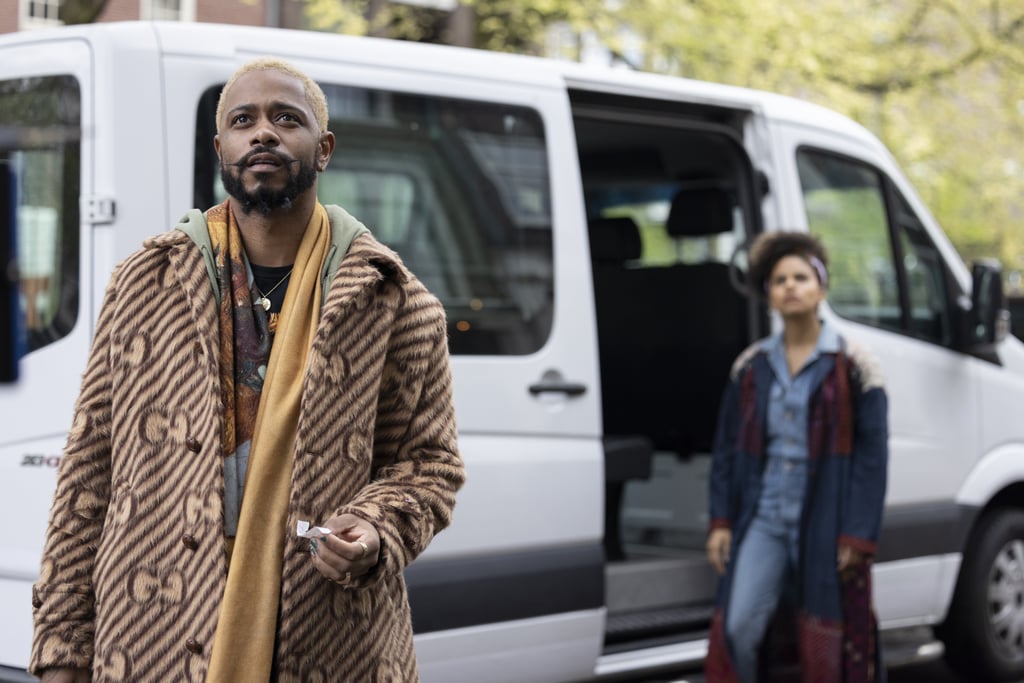 After nearly four long years, “Atlanta” made its triumphant return to FX on March 24. Season three premiered with some chilling plots based on real-life events and also gave us an update on Earn (Donald Glover), Paper Boi (Brian Tyree Henry), Darius (Lakeith Stanfield), and Van (Zazie Beetz) on their European tour.

This season might mark a new overseas chapter for the crew, but “Atlanta”‘s music still has that same serene style of prior seasons. Season three has already given us a taste of some hip-hop bangers from the South, but it also features smooth, mellow tracks from artists such as Miles Davis, Minnie Riperton, and Roberta Flack, as well as a classic 2Pac hit. Ahead, listen to every song featured on “Atlanta”‘s third season so far.