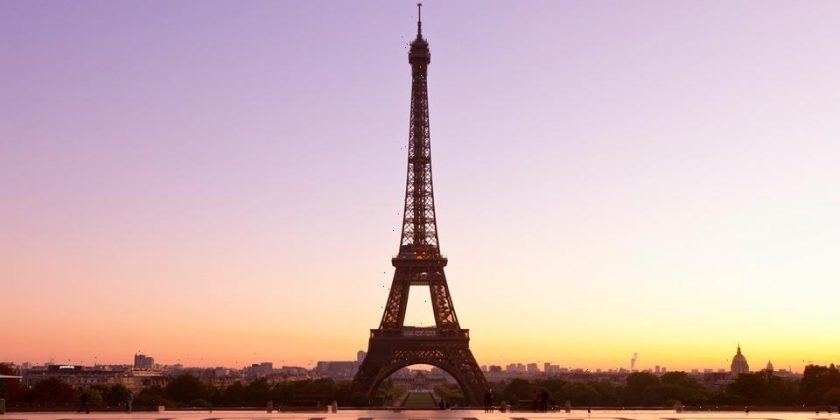 For a city so rich in cultural history like Paris, it’s surprising it has taken this long for the folks at Art Basel to set up a fair unique to the French capital. Instead of aptly calling the event Art Basel Paris, as it has done in its other iterations across Hong Kong and Miami, the organizers have revealed its name: Paris+, par Art Basel or Paris+, by Art Basel in English.

According to an announcement, the name “reflects Art Basel’s ambition to create a flagship event that radiates throughout Paris, highlighting the dynamic dialogue between its cultural industries—from fashion and design to film and music.” The burgeoning event has already tapped into three veterans of the French art scene, by appointing Clément Delépine as director, Virginie Aubert as general manager and Maxime Hourdequin as deputy director.

The news comes fresh off the heels of a bidding war between Art Basel and FIAC, in which the former won the rights to host its event at Paris’ iconic Grand Palais. In a phone interview with Artnet News, Mark Spiegler, Art Basel’s global director, added that they wanted a “name that was not going to take up too much space, because one of the big parts of this adventure is that we want to work with other creative industries. We wanted a name that worked well for collab mode.”

The inaugural Paris+ is slated to premiere in October 2022.