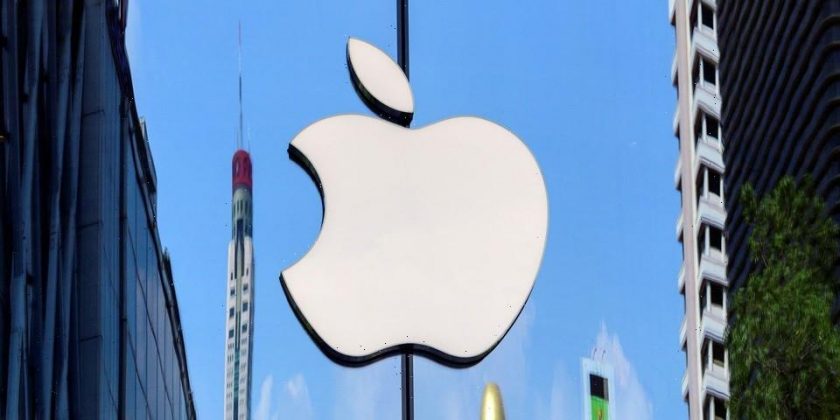 Apple may be putting out its mixed-reality headset as soon as spring 2023. The long-awaited headset, which the company has been working on for seven years, is reportedly just about ready to hit store shelves.

In the latest edition of his tech newsletter Power On, Bloomberg’s Mark Gurman reported that Apple will show off the headset at the annual Worldwide Developers Conference in June. The company initially planned to debut the headset in 2019 but faced a number of challenges over the years leading to numerous delays.

Apple has already given prototypes to “a small number of high-profile software developers for testing” in order to grant them a jump start on building third-party apps, according to Gurman.

While the software for the mixed-reality was previously known as the codename “Borealis,” Gurman says it will be publicly called xrOS, while the headset itself will likely be named Reality Pro.