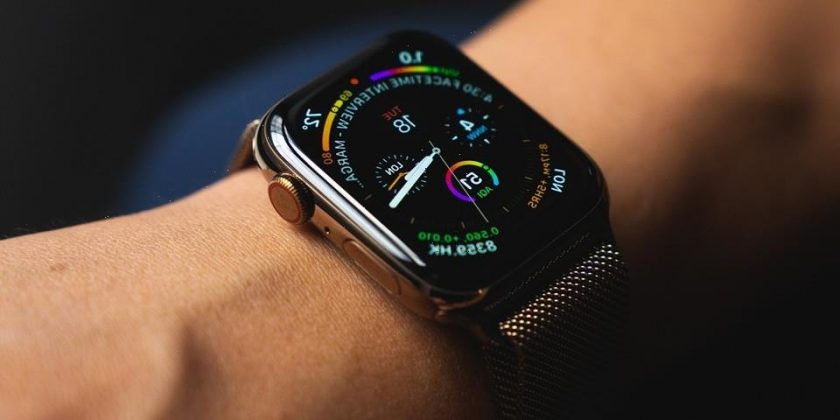 Despite having record-breaking revenues, Apple has also reported a steep decline in profits by 11%. The iPhone saw a growth in sales while revenues from Macs and wearables like the Apple Watch also saw a drop. Recently, Apple announced that it will be releasing 14-inch and 16-inch MacBook Pros with the M2 chip soon. Revenues for Macs are expected to increase next quarter when the new releases are made available, with the hope that consumers are holding out for upgraded product

In a press release, CEO Tim Cook said, “This quarter’s record results speak to Apple’s constant efforts to innovate, to advance new possibilities, and to enrich the lives of our customers.” During Apple’s earnings call, Cook also mentioned that June set a record regarding “both revenue and switchers to iPhones.” Over the year, iPhones have grown from $39.6 billion USD to $40.7 billion USD. Revenues for wearables saw a decline to $8.1 billion USD, down 8% from the same time last year. Apple also hit an all-time record for “installed base of devices in the category.” It was noted that two-thirds of the people who purchased an Apple Watch were new users. It remains to be seen if the revenues of wearables and Macs will increase in the following quarter.

In other tech news, TikTok could be launching its own music streaming service.
Source: Read Full Article