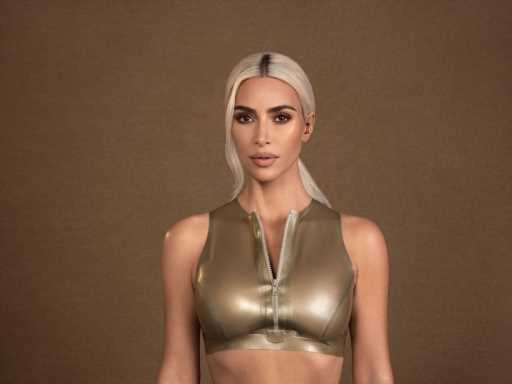 One of the things about Pete Davidson that probably appealed to Kim Kardashian was his youthful energy. After a tumultuous marriage to Kanye West, the comedian likely brought fun and some light back into her life, but once that novelty wore off, it sounds like the age gap was an issue.

At 41 years of age, with a thriving business and four kids, the SKIMS founder likely needs someone who is in a similar stage of life. A source confirmed this idea to E! News, adding, “Kim’s expressed she’s ready to date someone older but it has to be the right person who understands her life. She isn’t compromising her freedom right now.” With Davidson, there was a 13-year age gap, just enough time where her experiences in the world didn’t match his. So while she “enjoys dating,” there will definitely be an age criteria for the next romance as she’s “putting herself out there again.”

Earlier this month, Hollywood Life sources were singing a similar tune about the couple. Despite their “strong connection” throughout their nine-month affair, Kim couldn’t have the same spontaneity that Davidson’s life required. “Pete wanted Kim to stay in Australia with him for an extended amount of time and she just isn’t at a place in her life where she can do that,” an insider told the outlet. It was at that point that the reality star realized that “although age is only a number, it does carry with it certain things that make her and Pete not relatable.”

So fans shouldn’t anticipate a Kim-Pete reunion, like ever, but they can look forward to a new romance in her future. Kim enjoyed the energy the former Saturday Night Live star brought during a sad time, but her next serious relationship will likely be with someone closer to her age.

Before you go, click here to see celebrity couples with significant age differences.