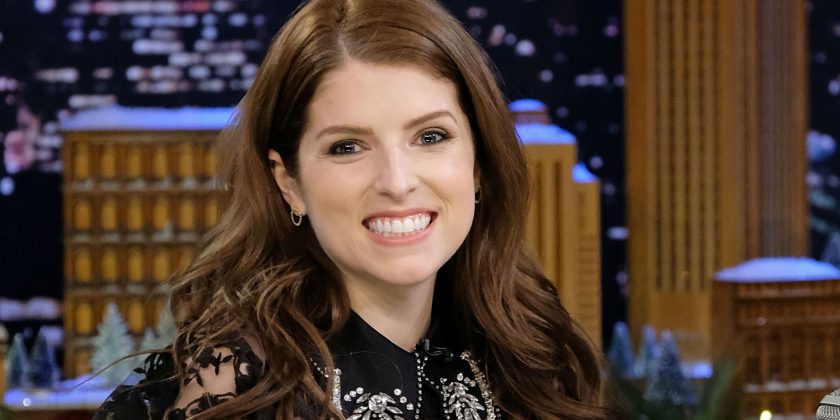 Sometimes it’s hard to remember things that happened a long time ago, but one might not think anyone could forget about starring in a major movie franchise. Well, that’s exactly what happened to Anna Kendrick. On Monday, she hilariously tweeted that she totally forgot she played Jessica, Bella Swan’s (Kristen Stewart) friend, in Twilight.

Kendrick tweeted, “Holy shit. I just remembered I was in Twilight.”

Granted, New Moon came out 10 years ago, so maybe it just slipped Kendrick’s mind for a second. Oh, and yes, the books written by Stephenie Meyer were first turned into a movie a decade ago! Can you believe it’s been that long? It just seems like yesterday people were conflicted over whether or not they should root for Bella and Edward Cullen (Robert Pattinson).

As you can probably imagine, Kendrick’s tweet garnered many reactions from fans that you need to read, stat. Here they are:

Actually, Kendrick mentioned Twilight in her 2016 book Scrappy Little Nobody. “For those of you thinking, ‘Wait, she was in ‘Twilight’?, I sure was!” she wrote, as reported by The Washington Post. “I was the sassy, awkward friend who broke up the relentless succession of intense stare-downs with musings on boys, tanning, and various school gossip. It was a sweet gig.”

She also opened up about how the weather in Oregon and Canada wasn’t the best when filming the movie. “Wet and cold is not an environment conducive to making friends,” she wrote. “Imagine if the first four weeks of a new job were spent outdoors in the freezing rain.”

Yeah, that definitely doesn’t sound like a fun time, but now most Twilight fans will never forget her as Jessica or for her other roles. Since starring in the movies, she’s made a huge name for herself. From Up in the Air (she even scored an Oscar nomination), to the Pitch Perfect franchise, to Into the Woods, to Cake, the 33-year-old has a lot of other projects she’ll be remembered for, but let’s just hope she doesn’t forget about them.