Anna Faris has revealed that she faced issues with emotional vulnerability in her marriage to Chris Pratt.

The “Mom” star opened up about the subject on her podcast “Anna Faris Is Unqualified” while speaking to Gwyneth Paltrow. 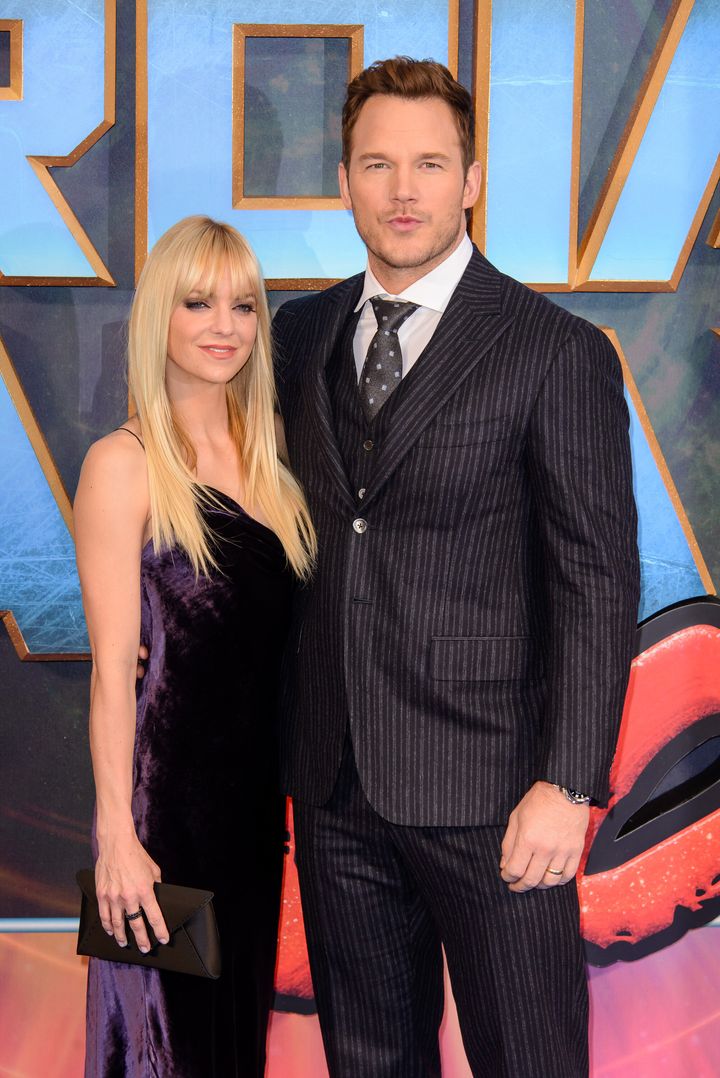 During their conversation, Faris asked the “Avengers” star — who split from ex-husband Chris Martin in 2014 — if her “taste in partners has changed throughout the decades of [her] life.”

Paltrow said that when she was younger, she felt she was “trying to work shit out with [partners] that I had no business trying to do in a romantic relationship, it was work that I needed to do myself.”

Paltrow also admitted that during fights in the past, she’d pretty much shut down and “leave the room.”

But the 48-year-old Oscar winner said all of that changed when she met her now-husband, Brad Falchuk, who “demands presence and intimacy and communication.” She said that with Falchuk, whenever she had the impulse to flee during confrontations or arguments, he’d say, “‘Absolutely not … we’re sitting down, and we’re figuring this out.’”

“He demands that I am honest with myself in a way that is hard for me,” Paltrow said. “But, really helps me grow.” 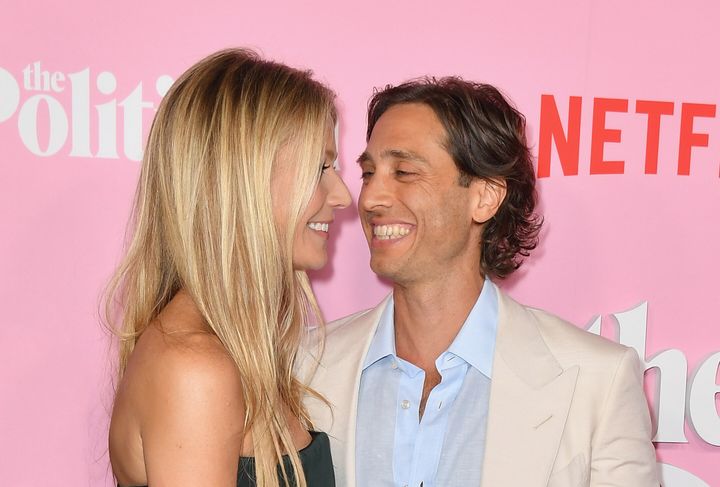 Faris responded that her fiancé, Michael Barrett, also demands honesty from her.

“I’m engaged to a man who’s demanded the same thing, which I had never had before,” Faris said. “I had never been confronted with, like, intense eye contact, actually.”

Faris said this lack of emotional honesty affected her past relationships.

“My two other marriages were with actors, and I don’t think we did a great job of eliminating competitiveness,” she said. “Or at least I didn’t, being a proud person, and not wanting to reveal vulnerability.”

She added, “Any hint of competitiveness and comparison, I didn’t handle that very well, I don’t think. And I hope I’ve grown from that.”

Faris and Pratt were married in 2009 and split in 2017, with their divorce finalized the following year. Before Faris married the “Jurassic World” star, she was married to actor Ben Indra from 2004 to 2008.