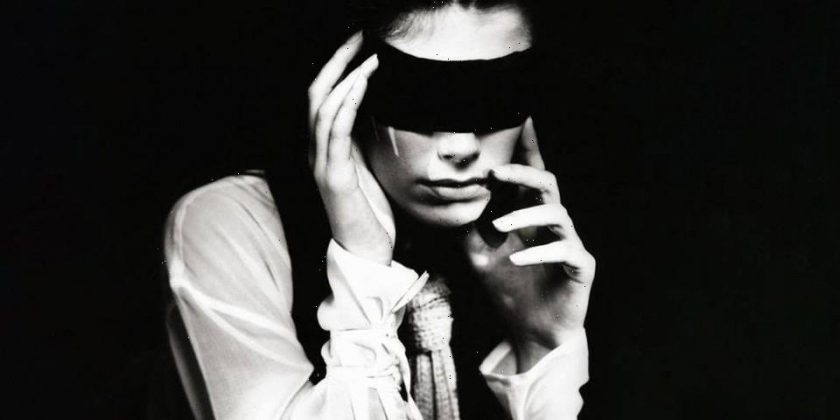 Belgian designer Ann Demeulemeester has been selected as Pitti Immagine Uomo 102‘s Guest of Honor. The visionary, who previously pulled out of the event’s 101st edition, will now curate a special project dedicated to her and her eponymous fashion brand at the Stazione Leopolda.

Demeulemeester, who graduated from the Royal Academy of Fine Arts in Antwerp in 1981, participated in a plethora of contests and fashion events before launching her namesake label in 1987 alongside her longtime partner Patrick Robyn. Her first show, which took place in Paris in 1992, initially placed her on fashion’s map, and her imprint has since been sold to Milan entrepreneur and talent scouter Claudio Antonioli.

“Florence and Pitti Immagine are finally ready to celebrate Ann Demeulemeester’s extraordinary work”, said Lapo Cianchi, director of communication and events at Pitti Immagine, in a statement, “a story that began forty years ago in Antwerp which, today, is strengthened by the new approach undertaken following the acquisition of the brand by Claudio Antonioli: an approach that, between reclamation and autonomy, highlights the distinctive and persistent traits of Ann Demeulemeester’s fashion, above all the sensitivity towards its own time which is developed without any anxieties about validation and an ability to renew itself maintaining the unmistakable initial intuitions and shapes.”

“It is not a coincidence that the curatorial work carried out on the Archive on this occasion moves beyond the recovery of memories that are useful for citing in new collections and becomes a regular act of fashion: an artistic-esthetic intervention born out of a project design urgency, here and now,” Ciachi added. “A gift for the whole Pitti community.”

Pitti Uomo 102, which will also honor Grace Wales Bonner as its special guest designer, is scheduled to take place in Florence from June 14 to June 17.