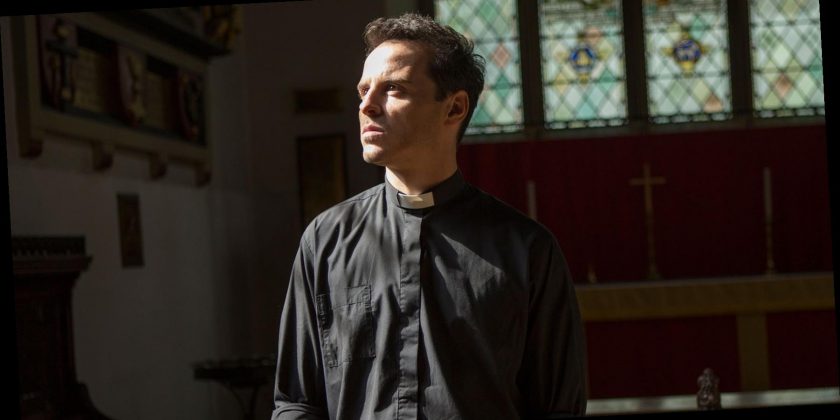 Holy smoke show! Andrew Scott made hearts flutter and put minds in the gutter with his portrayal of the “hot priest” in season two of Phoebe Waller-Bridge‘s critically acclaimed series Fleabag.

The character, who is never named but simply known by his vocation, meets Fleabag (Waller-Bridge) because he is going to officiate the wedding between Fleabag’s father (Bill Paterson) and his fiancée (Olivia Colman). The pair immediately hit it off and Fleabag finds herself falling for the priest, who proves himself to be witty, intuitive, flirty and equally attracted to the title character. The priest also has an uncanny ability to notice when Fleabag breaks the fourth wall — something that no other character on the show has ever seen.

As Fleabag tries to keep the priest in the friend zone, she (and the audience) are gifted with multiple tantalizing moments that make keeping their relationship platonic a struggle. 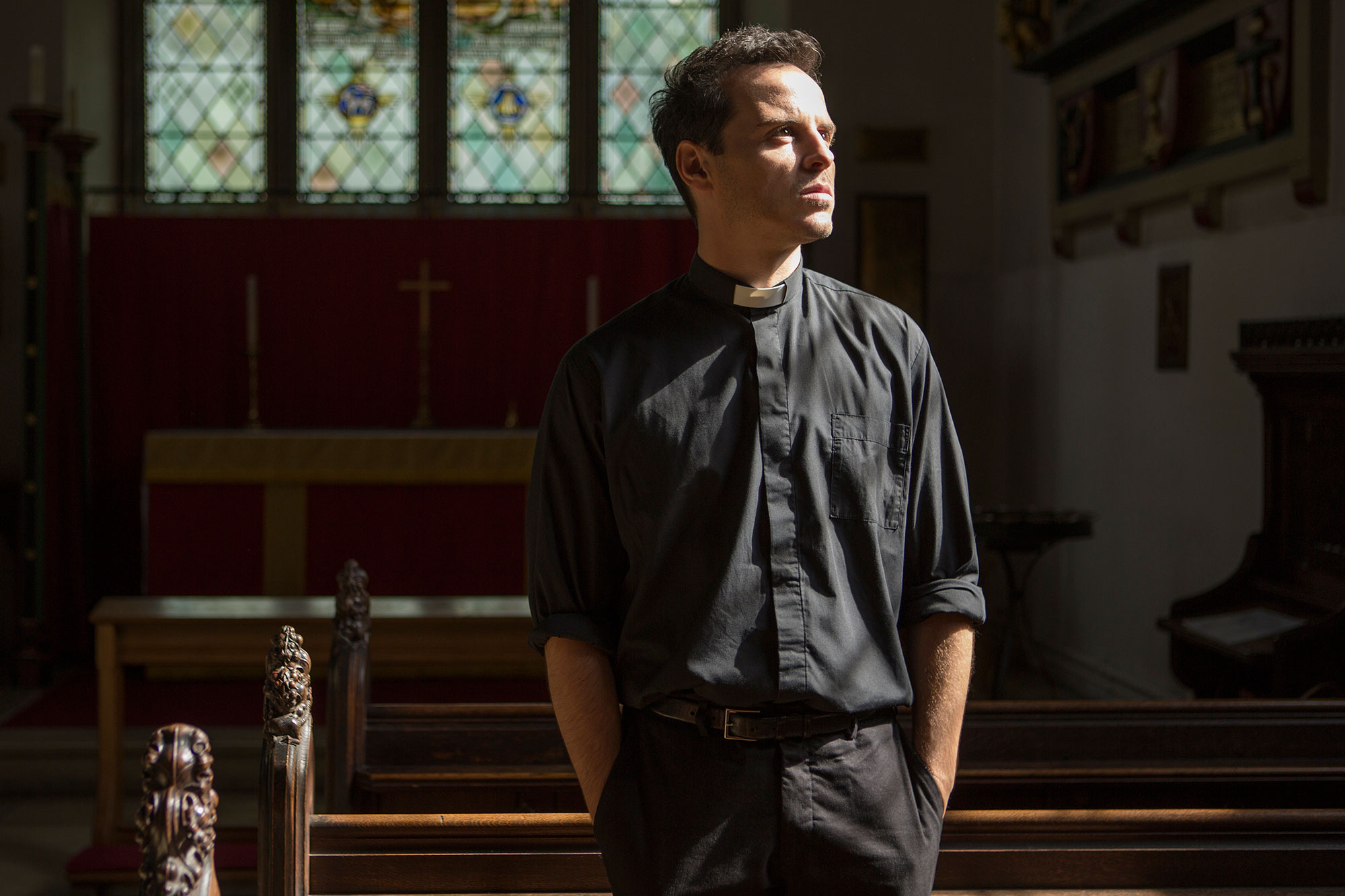 In one of the most meme-worthy moments of the show, the priest agrees to let Fleabag talk to him in a confessional after a drunken night where she admits that she needs someone to give her guidance in her life. “So just tell me what to do,” Fleabag asks the priest. “Just f–king tell me what to do, Father.”

The priest replies, “Kneel,” and the duo wind up in a steamy makeout session in the middle of the church.

Scott, 43, was previously best known for his role as Moriarty on BBC’s Sherlock. However, his portrayal of the unnamed priest skyrocketed him to heartthrob status and earned him nominations for the 2020 Golden Globes, Critics Choice Awards and the Screen Actors Guild Awards.

The Ireland native told Us Weekly in January that he was shocked to see how big the Fleabag phenomenon has grown.

“I knew it was going to be special, but I don’t think we could ever sort of forecast the enormous success and the fact that it’s got such a huge audience and people love it so much,” he told Us at the 2020 Golden Globes. “That really is genuinely amazing.”

Take a look at Scott’s sexiest “hot priest” moments in Us’ video above!