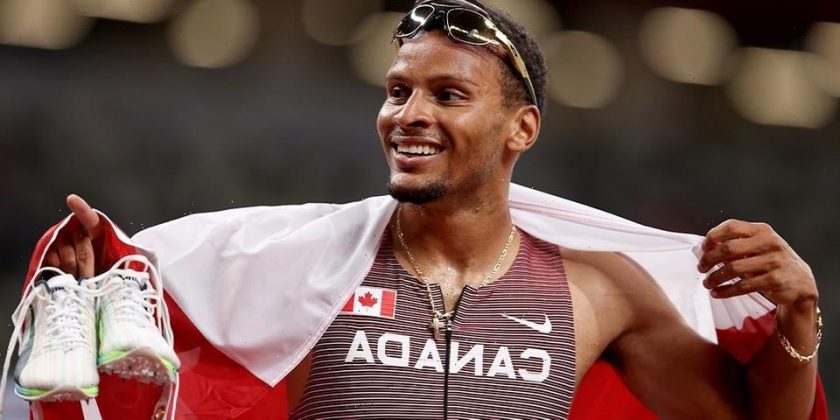 After securing a bronze medal in the 100-metre final earlier in the week, Canadian sprinter Andre de Grasse has finally bagged himself gold by winning the men’s 200-metre final in impressive fashion at the Tokyo Olympics.

The 26-year-old — who claimed silver in the 2016 Rio Olympics behind Usain Bolt — clocked a Canadian record finishing in 19.62 seconds, ahead of Kenny Bednarek and Noah Lyles of the United States who finished second and third respectively.

Erriyon Knighton, who crushed Bolt’s under-18 and under-20 200-metre records at the Olympic Team Trials earlier this year, became the youngest male to ever compete in a 200-metre final at just 17-years-old, coming through in fourth place in 19.93 seconds.