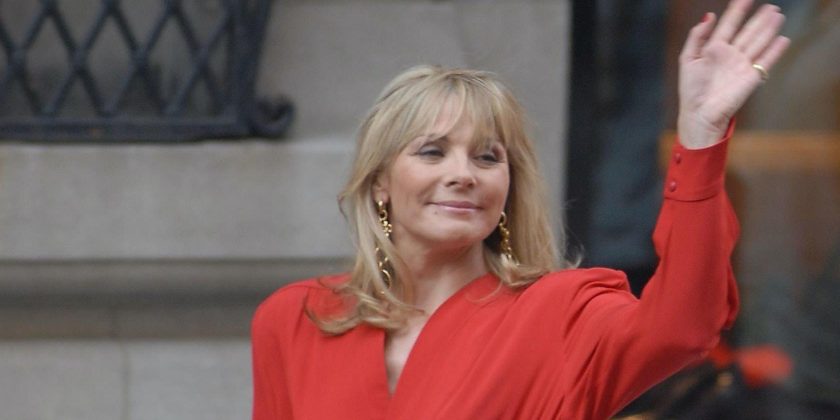 And just like that, everyone’s incredibly upset about Samantha’s fate in the upcoming Sex And The City spinoff.

By this point, everyone knows that Kim Cattrall will not be reprising her role as the iconic Samantha Jones in the upcoming Sex And The City reboot.

We still don’t know, however, exactly how And Just Like That writers are planning to deal with her absence – which, considering she earned five Emmy nominations for her portrayal of the character, is going to be felt hard by all those who loved the original show.

And Just Like That: can the new SATC reboot ever hope to work without Samantha Jones?

Now, a new TikTok video has sent the world into a frenzy, because it seemingly confirms one big fan theory that’s been circling the internet: that Samantha will be killed off in the reboot.

Sarah Jessica Parker (Carrie), Kristin Davis (Charlotte) and Cynthia Nixon (Miranda) – are set to return for a “limited series reboot” of Sex And The City. Kim Cattrall (Samantha), though, will not be joining them.

The footage, which has obviously gone viral, shows a crowd of extras standing in the streets of New York. And every single one of them, as TikTok user Evan Kline points out, is dressed head to toe in black.

“I was walking down the street in New York City and saw a huge crowd and realised they were filming for Sex And The City,” they explain.

“But everyone was wearing all black. Is it for Samantha’s funeral.”

It’s certainly given us food for thought, especially considering the fact that Sarah Jessica Parker – who will be returning as Carrie Bradshaw – recently spoke up about Samantha… albeit in past tense.

Responding to one fan’s comment on Instagram, which read “Happy to see you back but will miss Kim/Samantha,” Parker replied: “We will too. We loved her so.”

And Just Like That: everything you need to know about HBO’s Sex And The City revival

Throw in SJP’s previous hints about Covid-19 playing a big part in the show’s upcoming storyline and… well, you have a recipe for a much-loved character being bumped off in an all-too-believable manner.

“The “[coronavirus pandemic will] obviously be part of the storyline, because that’s the city [these characters] live in,” explained the actor.

“And how has [Covid-19] changed relationships once friends disappear? I have great faith that the writers are going to examine it all.” 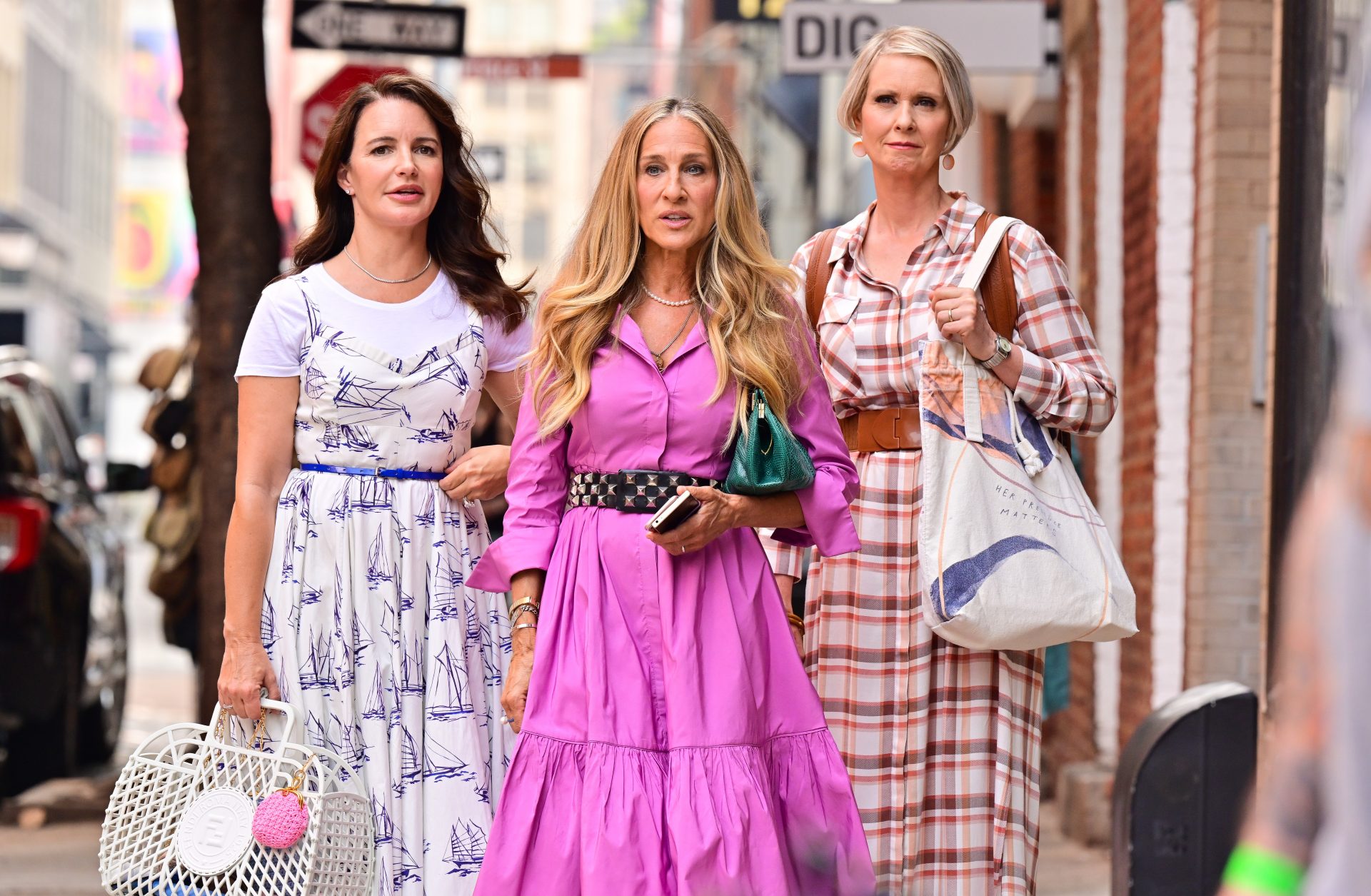 How will the Sex And The City revival deal with Samantha’s absence?

Of course, it’s worth remembering that absolutely nothing is confirmed at this point – save for the fact, of course, that Cattrall won’t be part of And Just Like That’s magic. Indeed, maybe everyone’s actually wearing black to mourn Carrie and Big’s rumoured divorce?

We guess we’ll just have to wait for the series to hit our TV screens to find out what’s what, eh?