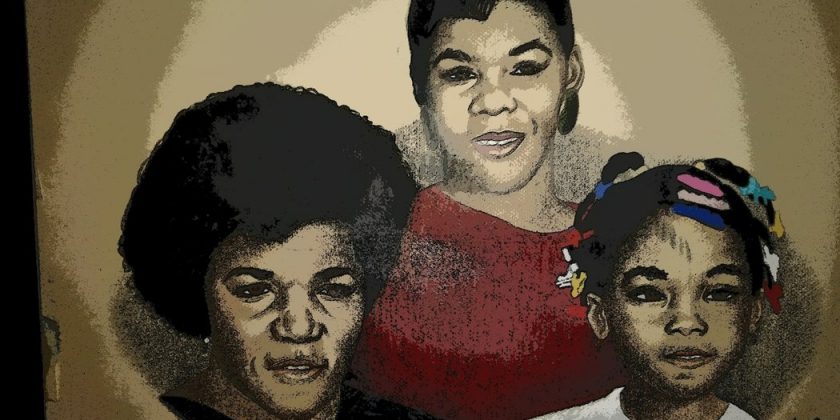 It was the headline of a news release issued by the prosecutor’s office in Elkhart County, Ind., on an October morning last year. Instantly, the journalist’s ever-present question pinged through my head: Why?

Why was no one charged in the death of Lamekia Dockery, which occurred while she was in custody at the Goshen, Ind., work-release center? And a much bigger question: Why did a 36-year-old woman jailed for a probation violation, for shoplifting at a Walmart, die? 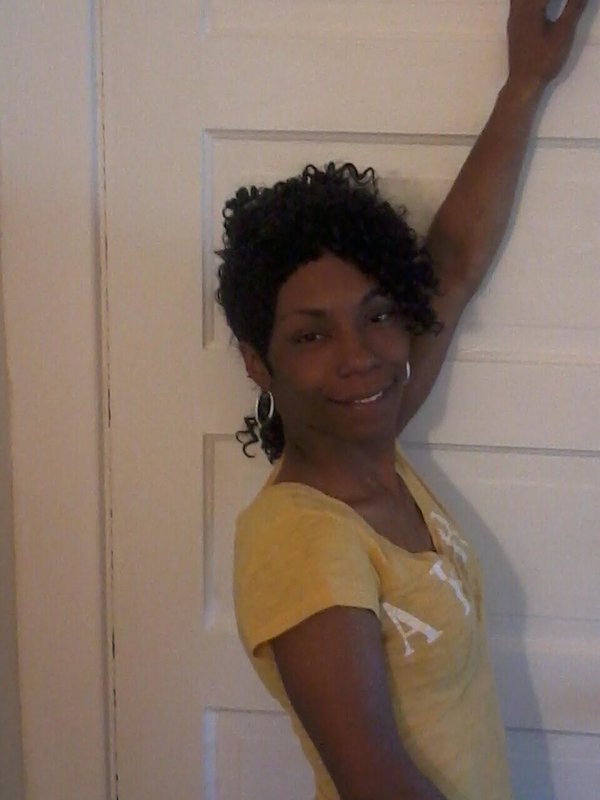 I was posted to The New York Times’s Chicago bureau, on loan for a month to the National desk from the Metro section, where I cover the intersection of the president and New York City. Most national correspondents are posted to one of our 15 bureaus, each of which covers a swath of states. Every morning, my colleague Mitch Smith did the painstaking work of reading about 200 news sites and sending a list of the most interesting stories to our many correspondents across the country. When the story from Elkhart came along in his daily roundup, I was intrigued and disturbed.

My first call was to Vicki E. Becker, the Elkhart County prosecutor, to ask why no one would be charged in the death, which was a result, according to the coroner’s office, of sepsis from an untreated perforated ulcer. As I later reported, she said the guards were not culpable because “none of them expressed any belief that a stomachache could result in her death.”

For Ms. Becker, the case was closed. But for a reporter, the story of how Ms. Dockery died still needed to be told.

With the blessing of Monica Davey, the Chicago bureau chief, I jumped into my rental car and sped to Goshen to find out more. By the edge of Rock Run Creek, I found the work-release center, and outside it inmates hustling back from their jobs at area factories to make curfew. Nevertheless, when I asked them what happened, many stopped to speak to me, risking penalization for being tardy.

Ms. Dockery had died over the course of six days, begging for help from guards who did not listen in the open-ward jail. Her fellow inmates all heard her screams, and they wanted the world to know.

Around the corner from the center is St. Mark’s United Methodist Church, where prisoners in good standing can attend services. They crowded the sanctuary with their babies, partners and other visiting family members as I joined them for prayers one Sunday. The week Ms. Dockery died — the pastor, Tony Brinson, told me — inmates stood up during services to speak of what they had witnessed, many in tears. I interviewed several as we sat in the pews; each was wearing a GPS-tracking ankle monitor.

Other inmates, such as Nini Mora, who used her own money to buy Ms. Dockery Tylenol — some of the only medical care she received during her ordeal — were not eligible for outside privileges. So I interviewed Ms. Mora over Facebook Messenger, asking her to record her thoughts as diary entries and send me the audio clips. I also spoke with Ms. Dockery’s mother, her sisters and her aunt, who all told me of their searing loss.

Eyewitness testimony, I knew, was not enough. So I reached out to the Elkhart Board of Commissioners, which runs corrections in the county. Not once was I allowed to speak with a member; over the months I was working on the article, the board responded solely through a lawyer, Michael DeBoni of the Goshen law firm Yoder, Ainlay, Ulmer & Buckingham.

Typically, a reporter and a representative of a public entity will engage in on-background conversations to answer simple questions of fact, such as: How many inmates are there? And how many guards? But Mr. DeBoni refused to ever get on the phone with me. Nearly every snippet of conversation was conducted through formal legal letters, each delayed by several days.

It was such an unusual correspondence that I have since initiated a freedom of information request to find out how many hours Mr. DeBoni’s firm spent working on responses to my questions and the hourly rate the firm has charged the county. (I may report back when and if that request is fulfilled.)

Nonetheless, little by little, my editor Shaila Dewan and I found that the official picture of what Ms. Dockery endured was emerging. It came via documents I obtained through the Indiana Access to Public Records Act.

The contents were so startling that, as I read the documents back in The Times’s headquarters in New York, I gasped, startling my colleagues beside me.

What the inmates had told me — that when Ms. Dockery became irate at not receiving medical help she was put in solitary confinement, or “the box”; that when she kicked the door there, she was shackled — was backed up completely in corrections officers’ logs. And there was more: When she went to find help from a caseworker, she was punished. When she vomited into a cup of noodle soup in a day room, she was castigated. When she said she was dying, she was ignored.

Ms. Dockery’s death was likely preventable. But she died because, experts told me, as a drug user, a black woman and an incarcerated person, her human anguish was dismissed. My hope is that, by telling her story, Lamekia Dockery can finally be seen and heard.