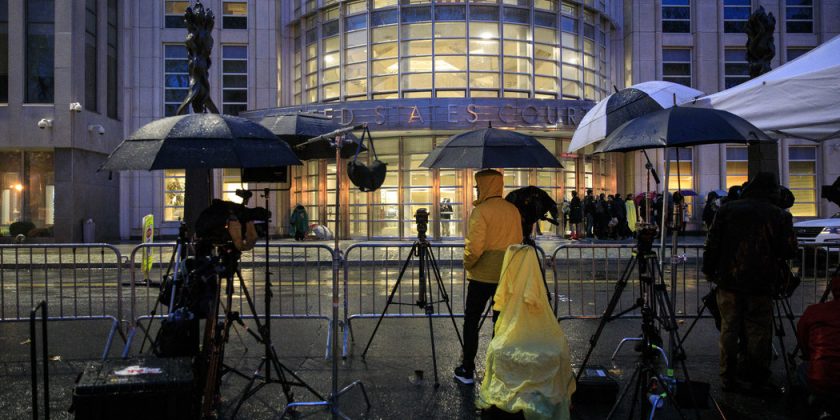 Times Insider delivers behind-the-scenes insights into how news, features and opinion come together at The New York Times.

Covering a major prosecution like the drug conspiracy trial of Joaquín Guzmán Loera, the Mexican crime lord known as El Chapo, is, I imagine, a bit liking commuting to work on a space station. It takes a long time to make it to your job and actually get inside the courtroom. Once you’re there, you tend to feel as if you’re floating in an isolated capsule, far away from Earth.

The trial began two months ago in Federal District Court in Brooklyn, but for the dozen or so reporters who have shown up every day — and plan to be there until the end comes in another month or two — it has seemed like an eternity. Routines have formed. Inside jokes have developed. As a community of El Chapo watchers, we study the defendant’s choice of clothing and try to read the cryptic expressions that every now and then flicker across his face.

I have been covering trials on and off for almost 20 years, but this trial, more than most, has been a true immersive experience. Here are a few notes — jotted down on a morning of quiet testimony — about what an average day at the El Chapo trial is like.

Before court: The line to enter Room 8D, where the trial is being heard, starts to form at 7 a.m. But the courtroom doesn’t open until 8:30 a.m., leaving plenty of time for idle conversation.

Naturally, most of that concerns the trial itself. Standing in the hallway with cups of snack-bar coffee, we often go over favorite moments: for example, when Mr. Guzmán’s former personal secretary described surviving a hand grenade attack in jail by hiding behind his toilet. Or that time a bald defense lawyer joked with a witness about how he liked his hair plugs.

We also play a kind of parlor game, trying to determine which secret witness might next appear in court to testify against Mr. Guzmán. From well before the trial began, the government has gone to great lengths to protect the witnesses’ identities, concerned that one of Mr. Guzmán’s allies in the Sinaloa drug cartel might find a way to silence them. Public court records have provided clues, but it has largely been a guessing game. Sometimes our suspicions have been right; sometimes we’ve been totally surprised.

During court: The trial begins each day at 9:30 a.m. — after another hour-long wait. The most dramatic moment is when a group of federal marshals brings Mr. Guzmán into the courtroom from his secure holding area. He tends to wear a suit and tie these days, though once, during jury selection, he appeared in court with his shirt unbuttoned to his sternum, “Scarface”-style. He invariably gives a little wave to his wife, Emma Coronel Aispuro, who has shown up every day to support him. 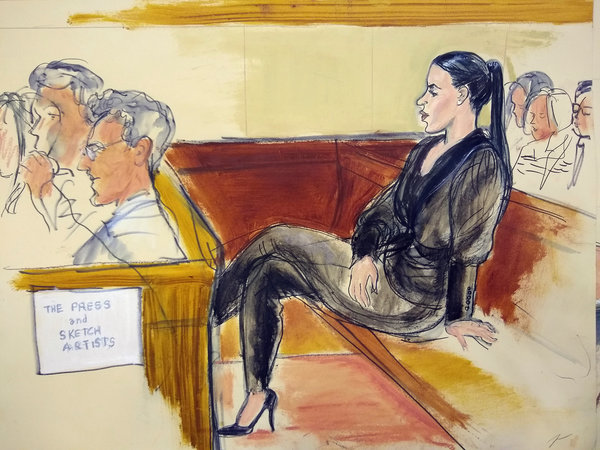 Unless there is an issue that the parties need to discuss, Judge Brian M. Cogan calls at once for the jury, and testimony starts. So far, we have heard from the former personal secretary, another one of Mr. Guzmán’s former deputies, his main supplier of Colombian cocaine, a Colombian lawyer who worked as the supplier’s frontman and Mr. Guzmán’s main American distributor.

Beyond a few dull patches, their stories have been riveting enough that, in 12 days of testimony, I have filled up six entire notebooks.

After court: The trial comes to a close each day at 4:30 p.m. And that’s when the real work begins.

There is an old-fashioned press room — phone booth, vintage crime scene photos — on the first floor of the courthouse and we all rush down to write our daily stories. The atmosphere is frantic but collegial: reporters checking quotes with one another and trying to decide if a name like Ramírez needs an accent over the i.

I tend to submit my stories by 7 p.m. or so but stick around for another hour while getting edited. Even then, the day is not quite over.

On many nights, the defense or prosecution (sometimes both) files papers in the case. Reading them is a perfect way to fall asleep before getting up early in the morning to start the process all over again. 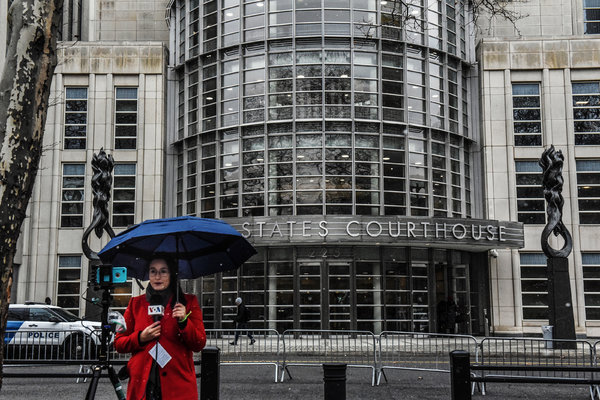 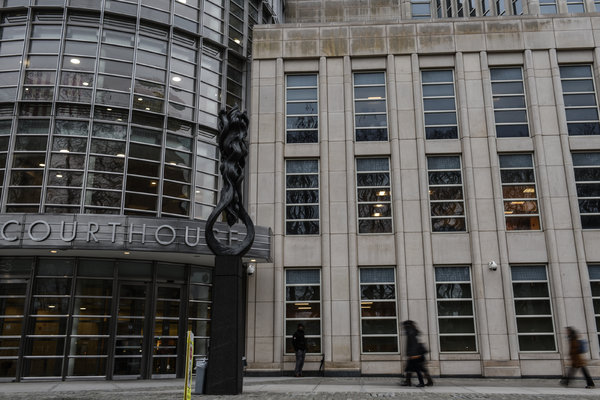 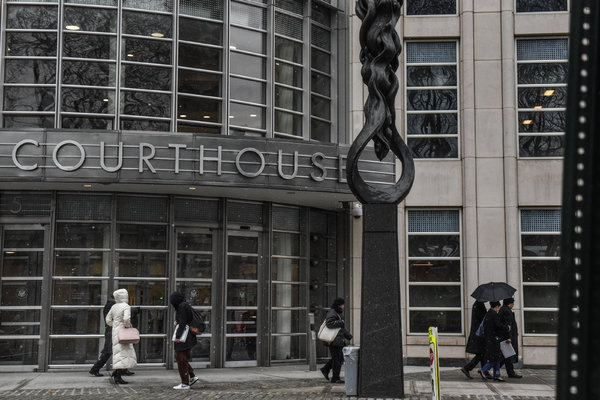 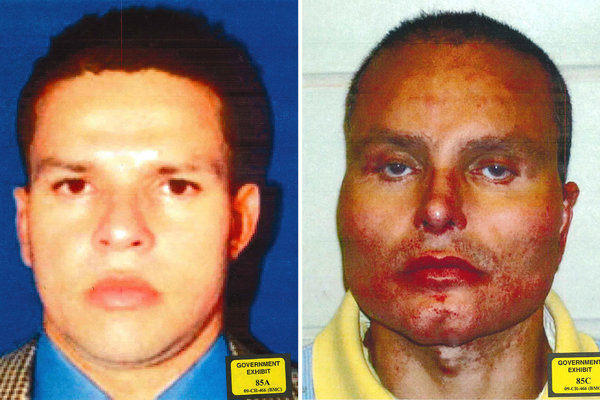 Keep up with Times Insider stories on Twitter, via the Reader Center: @ReaderCenter.

Alan Feuer covers courts and criminal justice for the Metro desk. He has written about mobsters, jails, police misconduct, wrongful convictions, government corruption and El Chapo, the jailed chief of the Sinaloa drug cartel. He joined The Times in 1999. @alanfeuer