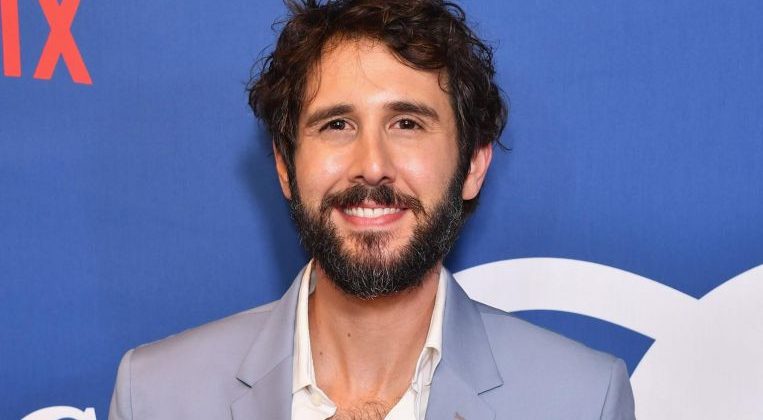 SINGAPORE – American singer, songwriter and actor Josh Groban will stage his debut concert in Singapore at The Star Theatre on Feb 25.

Famous for operatic pop hits such as his 2003 rendition of You Raise Me Up, 2006’s You Are Loved (Don’t Give Up) and 2002’s To Where You Are, the show will feature him backed by a full orchestra and choir.

The concert is part of the 37-year-old’s Josh Groban Bridges Tour, named after his eighth album released in September that peaked at No. 2 on the Billboard album charts. The tour also includes dates in countries such as the Philippines and Poland.

Known for his rich, baritone pipes, Groban has sold over 30 million albums since he released his self-titled debut album in 2001. He has also made an impact as an actor, with roles in films such as 2011 romantic comedy Crazy, Stupid, Love and television shows such as the American version of sitcom The Office (2005 to 2013).