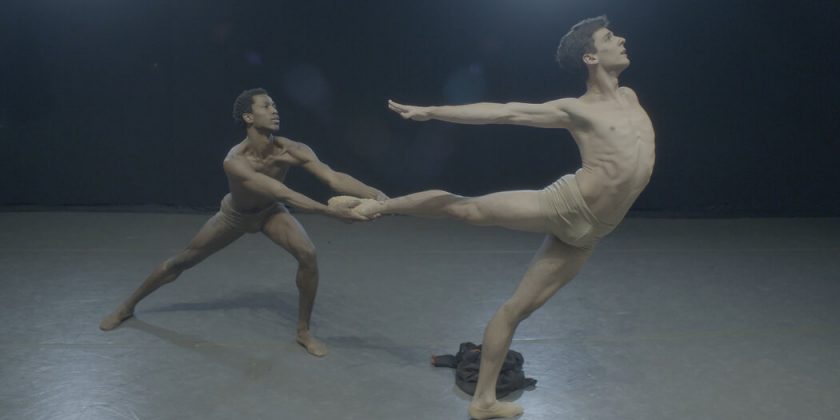 American Ballet Theater will return to Lincoln Center for indoor performances in October, the company said Wednesday. Its homecoming season at the David H. Koch Theater is set to feature the world premiere of the work “ZigZag” by Jessica Lang and the stage debut of pieces by Alexei Ratmansky and Christopher Rudd that were first shown online.

“We’ve all been drastically changed by the experience of the last 16 months,” Kevin McKenzie, Ballet Theater’s artistic director, said in an interview. “It’s poignant to come back to the theater because it will point out how well we have weathered the time away from each other.”

The season will begin Oct. 20 with McKenzie’s staging of “Giselle,” a full-length Romantic ballet from the 19th century with music by Adolphe Adam. Six performances of the 1987 production, originally created for the film “Dancers,” will be given through Oct. 24.

Lang’s new dance, set to 11 Tony Bennett songs, will follow on Oct. 26 as the centerpiece of the fall gala. It’s her fourth piece for Ballet Theater and the second she has choreographed to Bennett’s music for the company. The first, “Let Me Sing Forevermore,” was performed throughout its recent outdoor cross-country tour.

A chunk of the season’s programming has not yet been performed indoors for audiences in New York: Ratmansky’s “Bernstein in a Bubble,” Darrell Grand Moultrie’s “Indestructible Light,” Lauren Lovette’s “La Follia Variations” and Christopher Rudd’s “Touché” were all released online in 2020 and 2021. (Lovette and Moultrie’s dances were also subsequently performed live at the Segerstrom Center for the Performing Arts in Costa Mesa, Calif., and as a part of the touring program.)

More traditional repertory will be performed in the fall, as well, including “Some Assembly Required” by Clark Tippet and Antony Tudor’s 1942 ballet “Pillar of Fire,” which was last performed by Ballet Theater in 2015.

While McKenzie’s tenure as artistic director is coming to a close — he announced in March that he would step down after the 2022 season — he is more focused on getting the company back onstage regularly and recalibrating it for the world it is returning to than looking backward, he said. “I feel like I’ve got a task in front of me instead of some reflective moment of going, ‘Isn’t this nice?’”

Tickets for the fall season will go on sale Sept. 8.