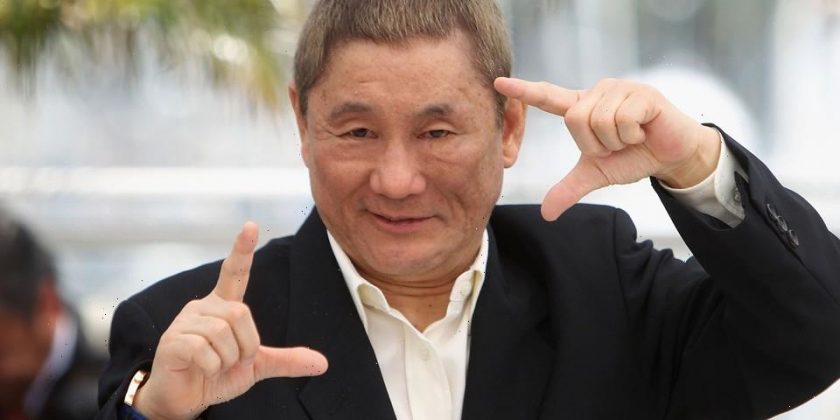 Amazon Prime unveiled a lineup of forthcoming Japanese originals at its showcase in Tokyo on Wednesday. The shows include a rebooted version of Kitano’s game show Takeshi’s Castle with returning host Takeshi Kitano and an adaptation of the anthology series Modern Love set in Tokyo.

Originally streaming in the 1980s on TBS, Takeshi’s Castle is described as an unscripted adventure variety show and will debut in 2023 across more than 240 Prime markets. At the time of airing, Takeshi’s Castle was one of the most-watched Japanese game shows ever.

Modern Love Tokyo, which is inspired by the New York Times weekly essay series, was first adapted by Prime in the United States in 2019. The Japanese iteration will star ​​Asami Mizukawa, Hiromi Nagasaku, Yûsuke Santamaria, Sôsuke Ikematsu and Naomi Scott.

Additional offerings coming to the streamer are the horror-comedy My Lovely Yokai Girlfriend and a drama about people who work as international hearse repatriation experts called Angel Flight.

Already available for streaming in Japan, the hit shows The Masked Singer and The Bachelorette Japan will be receiving second seasons on Prime.

“Japan has incredible storytellers and we are delighted to be working with some of the best filmmakers, writers, directors, producers and actors in the business,” Head of Japanese Originals at Prime Video Takayuki Hayakawa said, per The Hollywood Reporter. “We have something for everyone: from big shows, to drama, to comedy, to live sports. We’re excited to be announcing these incredibly varied new Japanese Amazon Originals.”

In other entertainment news, Netflix is creating a dystopian thriller, The Kitchen, written by Daniel Kaluuya.
Source: Read Full Article