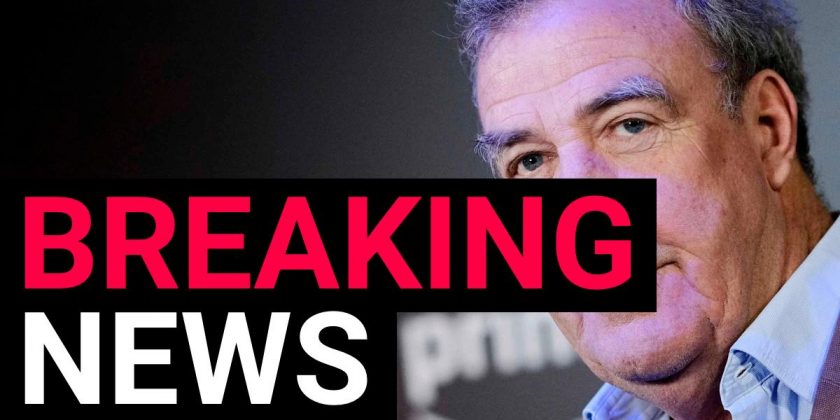 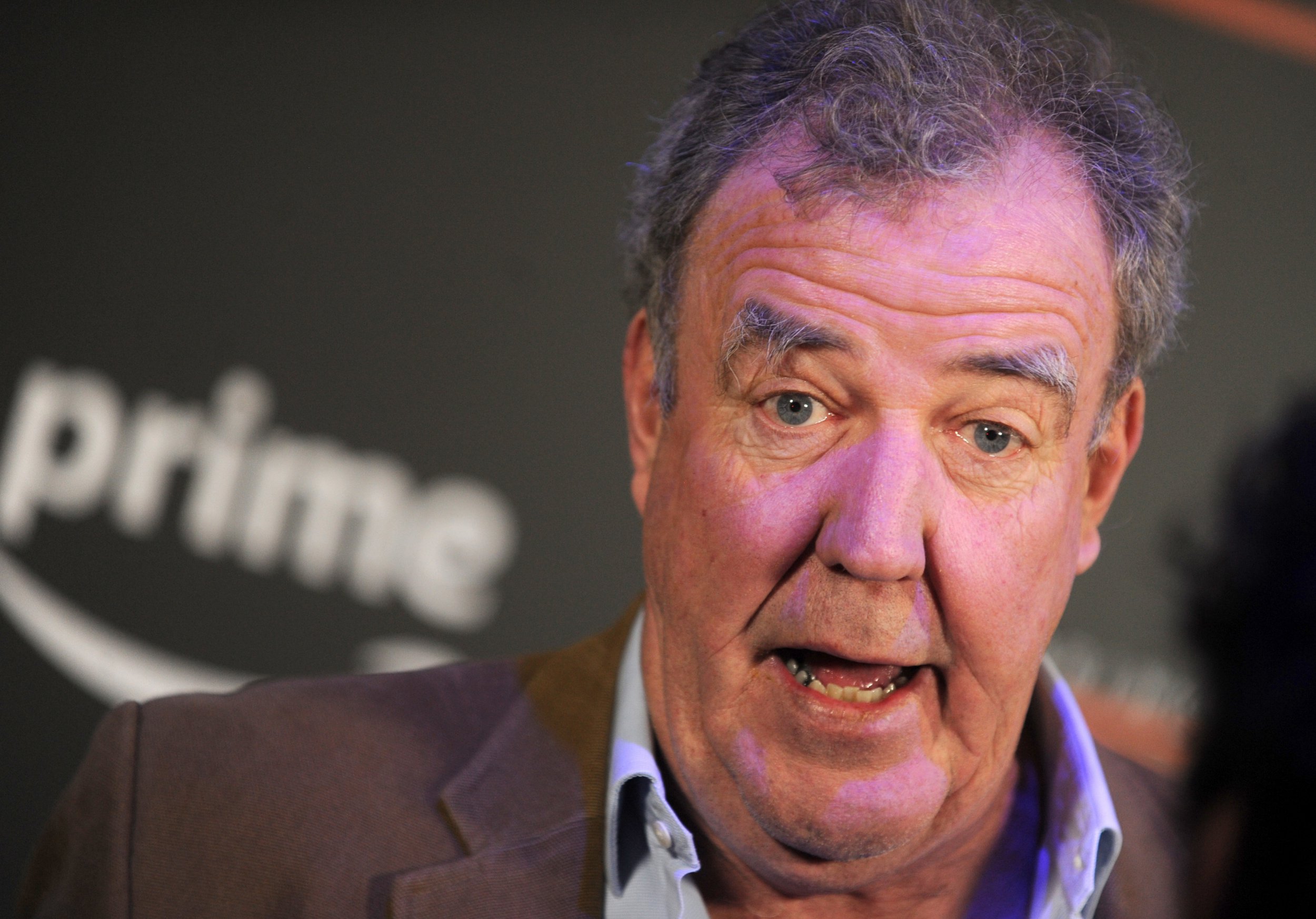 The Clarkson’s Farm frontman, 62, was at the centre of intense backlash last month after stating that he ‘hated’ the Duchess of Sussex on a ‘cellular level’ and dreamed about her being paraded through the streets and shamed.

According to Variety, the streaming service won’t be working with the TV personality beyond seasons of The Grand Tour and Clarkson’s Farm that have already been commissioned.

This means that the Top Gear star won’t be appearing in any new shows on Prime Video beyond 2024.

This comes after Clarkson revealed that he issued a lengthy apology to the Suits actress, 41, and her husband Prince Harry over his column.

Clarkson’s statement expressed that ITV and Amazon, which airs Who Wants to be a Millionaire and The Grand Tour respectively, were ‘incandescent’ amid the controversy.

He wrote via Instagram: ‘The Sun quickly apologised and I tried to explain myself. But still, there were calls for me to be sacked and charged with a hate crime.’

‘More than 60 MPs demanded action to be taken. ITV, who make Who Wants to be a Millionaire, and Amazon, who make the Farm Show and the Grand Tour, were incandescent.’

He continued: ‘I therefore wrote to everyone who works with me saying how sorry I was and then on Christmas morning, I e-mailed Harry and Meghan in California to apologise to them too.

‘I said I was baffled by what they had been saying on TV but that the language I’d used in my column was disgraceful and that I was profoundly sorry.’

While promoting his latest memoir Spare, Prince Harry slammed Clarkson’s comments, which is now the most-complained about story in history with over 20,800 complaints, during his sit-down with Tom Bradby.

He began: ‘When we’re talking about accountability, just recently, which I know you know about, the Jeremy Clarkson article…

‘So not only was what he said horrific and hurtful and cruel towards my wife, but it also encourages other people around the UK and around the world, men particularly, to go and think that it’s acceptable to treat women that way.’

The Sun newspaper previously said it regrets the publication of Clarkson’s column about Meghan and said it was ‘sincerely sorry’.

Metro.co.uk has reached out to Amazon Prime Video for comment.