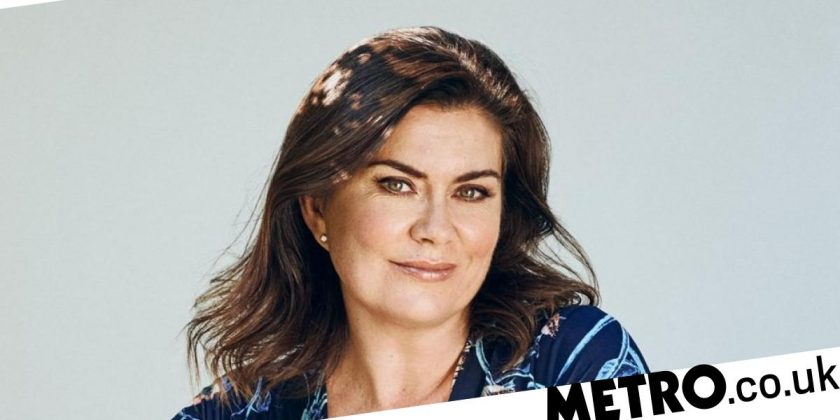 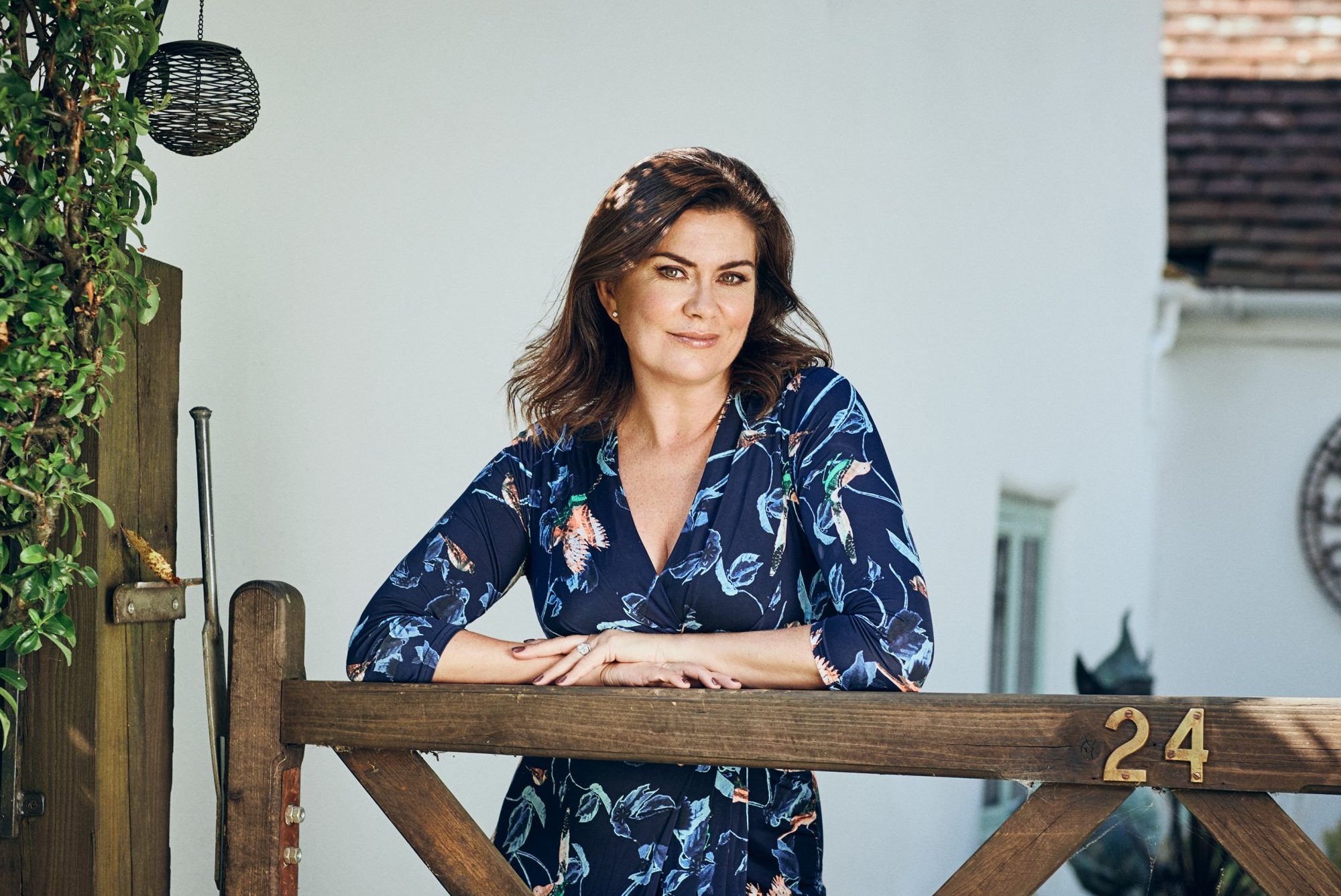 A Place In The Sun former presenter Amanda Lamb is ‘beyond heartbroken’ over her co-star Jonnie Irwin’s terminal cancer diagnosis.

The 50-year-old, who hosted the show from 2001 until 2009, admitted she ‘can’t bear’ what the TV star and dad-of-three is going through, and has reached out to him.

She said: ‘One of the things I love about Jonnie is how he is tackling it with such dignity.

‘I love the fact he is doing all these experiences and he is going to all these places. I hope he gets to see many more.

‘But it’s horrific and I can’t bear it. He is such a gorgeous human being and it’s beyond heart-breaking. Life is so unfair.

‘I’ve sent a message to Jonnie. He knows how loved he is but – rightly – he needs to focus on his immediate family now.’

Amanda continued to the Daily Express: ‘I think when you are going through anything whether it’s a bereavement, divorce, or a monumental occasion in your life, it is very important to know you are loved but also to know people are there if you need them.’

Jonnie announced his terminal diagnosis in November, revealing that he had been given ‘months’ to live after learning he had cancer in 2020, with the disease spreading from his lungs to his brain, then his liver.

He has since heartbreakingly shared how he believes his young sons won’t remember him after his death, ahead of spending what could be their last Christmas together.

Jonnie, who shares sons, Rex, three, and two-year-old twins Rafa and Cormac with his wife Jess, said: ‘I want Jess to be happy when I’m not here. I don’t want her to be on her own. My most selfless decision is to wish her well for the rest of her life. If that is with someone else, then so be it. If she finds a good bloke to look after her and the boys, that would be great.’

Jess replied, before starting to cry, in the interview with The Daily Mail: ‘You don’t need to say that. That’s the most upsetting part — you not being around.’

Jonnie went on to add: ‘I don’t think the boys will remember me after I’ve gone,’ before his wife insists their eldest Rex will.

The host replied: ‘The twins won’t — which is just as well because I spend most of my life telling them off.’

Elsewhere in the chat Jonnie said they’re ‘hurtling towards where we don’t want to be’ and noted even doctors were surprised by the ‘violence’ in which his cancer returned, but said he and Jess are trying to make the most of every day.