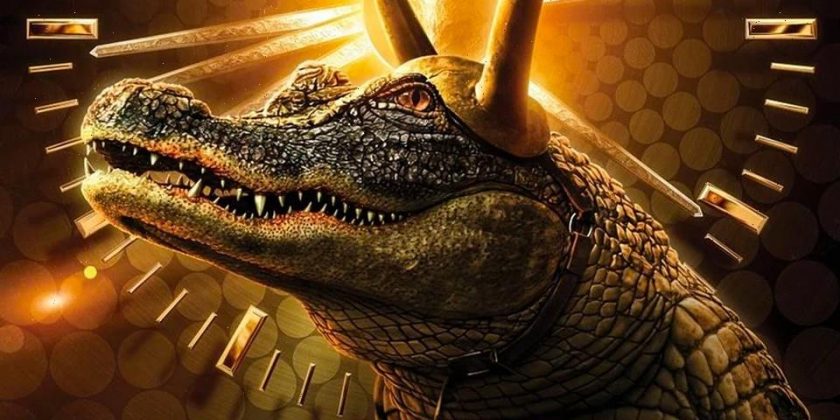 According to reports, the Loki variant will be the focus of the new Infinity Comic, with Thor standing alongside him in the first issue of the 12-part series:

“For his entire life Thor has only known one brother, Loki. Known to all as conniving, sneaky, and cunning! But a new Loki is ready to take his place. He may be smaller, he may be cuter, and… an alligator?! But don’t be deceived, Alligator Loki has all the same attributes as his human counterpart and is ready to get into some trouble!”

Marvel Unlimited shared a preview of the first issue, which shows Alligator Loki and Thor enjoying a day out in an amusement park in Asgard. The series is created by Alyssa Wong, Robert Quinn, Pete Pantazis and Katelyn Gregorowicz.

Alligator Loki made his debut in the Disney+ series Loki, which also saw variants aside from Tom Hiddleston’s portrayal including Classic Loki, Kid Loki and Boastful Loki.

The first issue of Alligator Loki is available now on Marvel Unlimited.