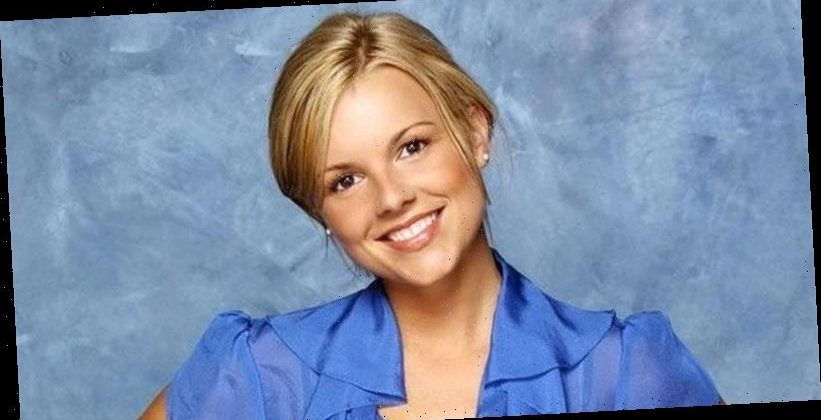 Not a fan of roses! The premise of The Bachelor and The Bachelorette has stayed the same since the ABC dating series began in 2002, but not all of the contestants have played by the rules.

If the show goes according to plan, 25 to 30 men or women begin the journey to find love each season and by the season finale, the lead chooses one person to get engaged to — and hands out the final rose.

Over the past few decades, however, the ABC series has seen its fair share of individuals switch things up and walk off the show on their own terms.

There have been 15 women who’ve left The Bachelor before the final rose ceremony and seven men who’ve walked out of The Bachelorette in the past — all of which surprised fans and the show’s lead.

On season 23 of The Bachelor, which aired in 2019, four women made the choice to leave Colton Underwood in the lurch. His final pick, Cassie Randolph, even tried to bail before he confessed that she was The One.

During the fantasy suite episode, Randolph told Underwood that “I’m not in love” and eliminated herself from the competition, causing him to famously jump the fence. The two later agreed to continue their journey together, meet his parents in Spain, and Randolph accepted his final rose in the finale — but that was the only time in Bachelor Nation that someone left and then actually won.

Andi Dorfman opted to end her search for romance during the fantasy suites episode of season 18 of the series — she later became the Bachelorette — during one of the most frustrating breakups the show has seen.

After Juan Pablo Galavis tried to reassure Dorfman that “it’s OK” — which was his catchphrase during the season — the lawyer shut him down before heading home.

Forester walked out on Desiree Hartsock just days before the final rose ceremony in 2013. At the time, he was the front-runner, but after leaving she chose Chris Siegfried as the winner. The two wed in 2015 and share two children.

Neuschaefer had an even more dramatic conversation with Ali Fedotowsky when he took himself out of the game in Tahiti with only three men remaining. At the time, he revealed he still had feelings for an ex-girlfriend, which broke the Massachusetts native’s heart.

Scroll down to see all of the shocking self-eliminations in Bachelor and Bachelorette history.