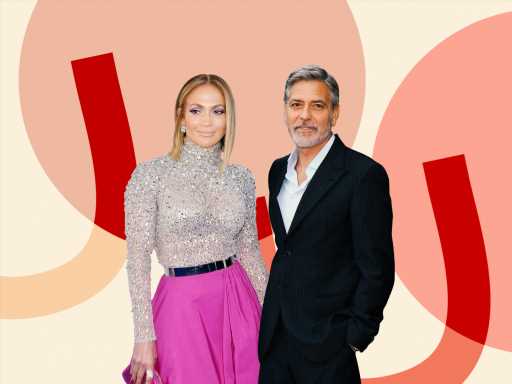 When Beyoncé and Jay Z announced back in January 2017 they were expecting twins, the Beyhive was a-buzz and the Twitterverse was in straight pandemonium. It wasn’t long until they welcomed Rumi and Sir into the world; and since then, everyone’s twin radar has been pinging non-stop. We were curious: How many other celebs are the parents of twins? We set to searching — and we found so many more than we expected.

Also joining the parents-of-twins club: Brad Pitt and Angelina Jolie, Anna Paquin and Stephen Moyer, Julia Roberts and Danny Moder, and so. many. more. And while these celebs, of course, all love their kids to pieces, they’ve gotten candid about the challenges of being pregnant with twins and raising twins over the years too.

And Modern Family star Julie Bowen vented about the sibling rivalry that can arise in twins: “They’re also siblings who want to be together, but they compete,” she told The Huffington Post in 2014. “They’re going to become their own people because I’m going to talk to them and I’m going to interact with them, not because I necessarily drove one of them to pottery and one of them to karate.”

A version of this article was originally published in June 2017.