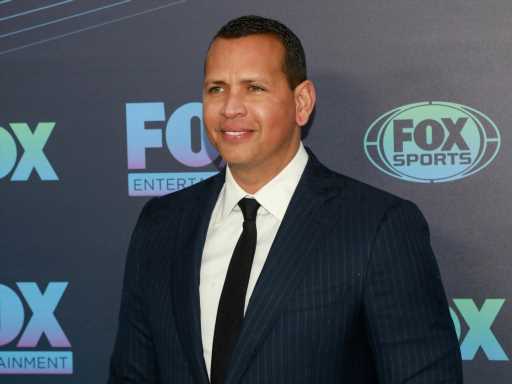 Jennifer Lopez is doing just fine after her breakup with former fiancé Alex Rodriguez, but has anyone checked on A-Rod? We aren’t sure he’s in the same emotional shape as his ex — he seems to be a little tender after everything that has happened in the last few months. 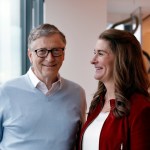 
All the Celebrity Splits & Divorces We Never Saw Coming

Despite his insistence in a new interview with ET that he’s centering in on “all the positive” aspects of his life, we do sense a bit of wistfulness for his former life with Lopez. “I had five years of an incredible life and partnership and also with my daughters, we learned so much,” he shared with the media outlet. “And now we have the opportunity to take that and move forward and say, ‘You know what? We’re so grateful for the last five years, how do we make the next five years better because of lessons learned?’” Those five years included A-list events from the Oscars to the Super Bowl — things that most former baseball players don’t get to do unless they are engaged to one of the most famous women in the world.

And it probably stings that JLo dove headfirst into another relationship with another ex-fiancé, Ben Affleck — a partnership that fans lovingly call “Bennifer” and can’t get enough of. It was just a different situation with Rodriguez and he might have to do some soul-searching about those “lessons learned” since he reportedly cheated on the pop star with Southern Charm‘s Madison LeCroy. But he’s promising ET that he’s “in a great place” and focused on raising his two daughters, Natasha, 16, and Ella, 13, with ex-wife Cynthia Scurtis.

“I’m so grateful for where God and and and the light has really put me, and I’m really looking forward,” he said. “Mostly to see how my girls keep developing.” And those are great things to look forward to — even though it will be done without the star wattage of JLo.

Before you go, click here to see celebrity exes who never buried the hatchet.