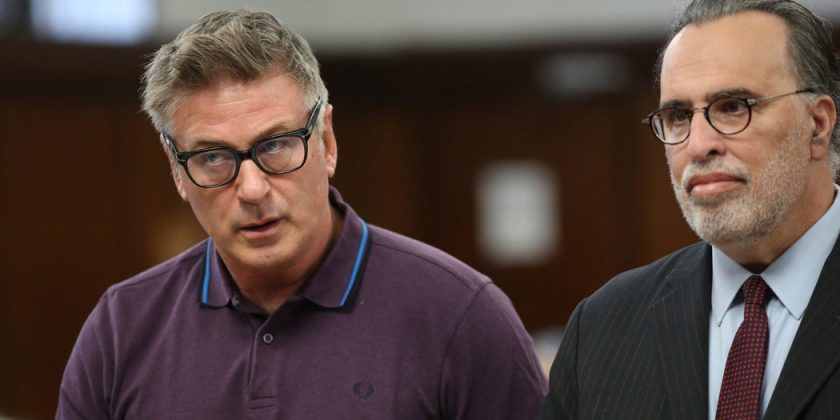 Catch any movies over the long Thanksgiving weekend? Like a lot of people, I saw “Ralph Breaks the Internet” with family, and have been humming Vanellope’s tender ode to the web’s most dangerous driving game, Slaughter Race. (“Fallen wires! Dumpster fires! Creepy clowns and burning tires!”) Between that and the “Jeopardy!” reruns on Netflix, we were pretty set.

Here’s what’s been going on:

Disney released the first teaser for its live-action “Lion King” remake, and the reaction went through several stages: awe, followed by recognition that it matched the first version’s trailer nearly shot for shot, and lastly a bit of a backlash — what’s the point of recreating an animated classic in C.G.I., even with Beyoncé and Donald Glover lending their voices? (Glover unveiled some footage of his own at a show in New Zealand, and the internet is so hungry for news about his rumored project with Rihanna that people were watching this tiny, blurry video.)

• Bernardo Bertolucci, 77. The director is best known for “Last Tango in Paris” (1972), which caused a furor for its depiction of an intense sexual relationship and whose star, Maria Schneider, later said she felt traumatized filming an infamous rape scene with Marlon Brando.

• Ricky Jay, 70. As an actor, Jay played a camera operator in “Boogie Nights” and a cardsharp in “Deadwood.” As a magician, he inspired a classic New Yorker magazine profile and was a frequent David Letterman guest.

• Nicolas Roeg, 90. The British filmmaker worked with Mick Jagger in “Performance” and David Bowie in “The Man Who Fell to Earth,” and his psychological thriller “Don’t Look Now” has inspired countless directors who came after, including Danny Boyle.

The actor appeared before a judge in Manhattan on Monday, with his lawyer saying video will prove “beyond all doubt” that Baldwin did not punch a man in a dispute over a parking space on Nov. 2. He did not enter a plea — which is normal for a misdemeanor cases at this stage, according to The Associated Press — and is due back in court Jan. 23. 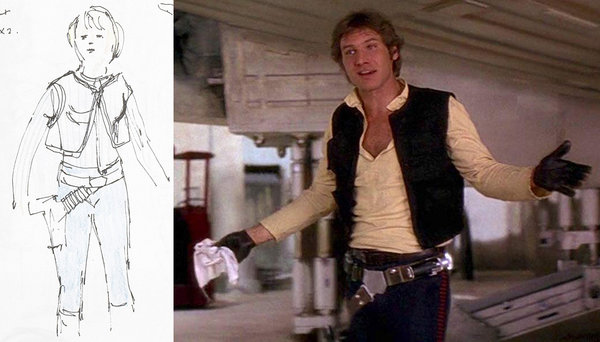 John Mollo won an Academy Award for his costume designs for the original “Star Wars” in 1978. Next month, some of his original sketchbooks are going up for auction at Bonham’s. You can see some of his early character drawings here and read insights from Mollo’s son, who was 5 when “Star Wars” came out and said he was more scared of the Jawas than Darth Vader.

In the department of “jobs that you didn’t think were jobs,” Vulture caught up with the guy who illustrates every recipe idea on “The Great British Baking Show.” His name is Tom Hovey, and he estimates he’s created about 3,000 drawings for the show — illustrating “what the bakers planned to create, not what they actually baked in the tent.”

Good luck with your holiday shopping …