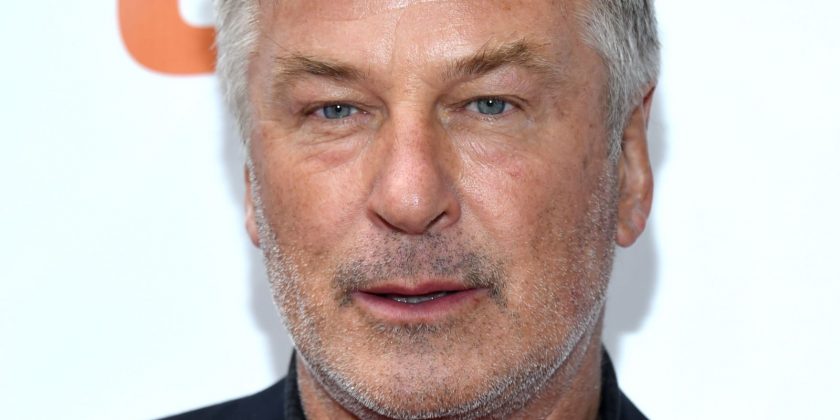 The 30 Rock sitcom star was taken into custody shortly before 2pm local time (6pm GMT) on Friday after the dispute outside his home in Manhattan’s Greenwich Village.

He was released two hours later.

New York police detective Sophia Mason said the 60-year-old actor “assaulted someone for a parking spot that they were both going for”.

The star claimed he had a family member holding the spot for him as he tried to park his Cadillac Escalade when a man driving a Saab pulled up and took it, according to police.

Officers said the men were arguing and pushed each other before Baldwin allegedly turned more violent.

Police said the unnamed man, 49, was taken to hospital with jaw pain and is in a stable condition.

A witness told celebrity news site TMZ that Baldwin swore at the man during the row.

Baldwin is well known for his impersonation of Donald Trump on the US TV sketch show Saturday Night Live.

Asked about the actor’s arrest, Mr Trump said: “I wish him luck.”

After watching one of Baldwin’s sketches in 2016, the president wrote on Twitter: “Watched Saturday Night Live hit job on me.

“Time to retire the boring and unfunny show.

The actor has a history of losing his temper.

He denied punching a newspaper photographer in 2012 who was trying to take photos of him with his then fiancee Hilaria Thomas.

Baldwin and Thomas married in 2012 and have four children.