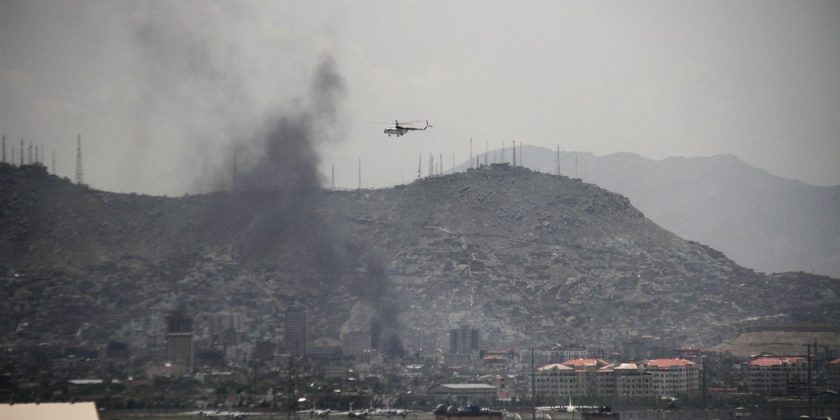 At least 80 pro-government forces and 47 civilians were killed in Afghanistan during the past week. While American and Taliban negotiators met for their sixth session of peace talks in Doha, there was no sign that the Taliban were letting up on the tempo of violence. Nor did they seem to be adhering to their pledge to avoid civilian casualties during the holy month of Ramadan, which began Monday, although there were also civilian deaths blamed on C.I.A.-backed militia groups.

In the Safid Yalor area of Raghistan District, the Taliban ambushed the Third Border Battalion commander for Khwahan District, killing him and one of his bodyguards and wounding three others.

The Taliban attacked local police checkpoints in the Puli-Matani area of Pul Alam, the provincial capital, killing four and wounding three others.

The Taliban attacked Dasht-e-Archi District from four directions, killing a local police officer and wounding three others. The insurgents then overran the outpost.

A C.I.A.-backed Afghan strike force launched an operation in Chaparhar District, killing four civilians and wounding two others. Among those killed were a father and his son, both teachers.

A Taliban Red Unit attacked a police outpost in Kholm District, killing five police officers and wounding five others. The fighting went on for an hour until government reinforcements arrived and pushed the Taliban back.

Taliban militants attacked the compound of Counterpart International, an American-run contractor, in the Afghan capital, killing at least nine people and wounding 20 others. Most of the victims were civilians, but one police commando died too. Among the dead were three employees of the American aid group CARE, which has offices nearby. 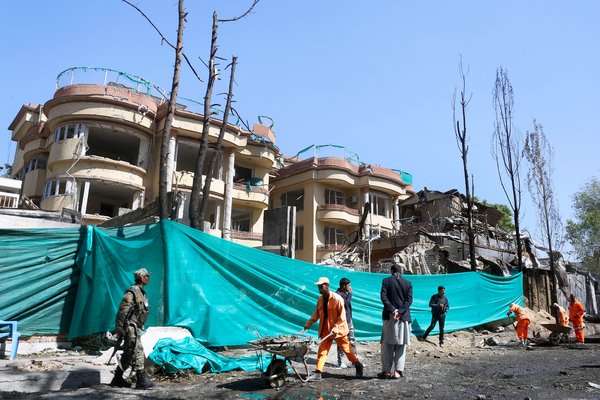 A home in the Torachina area of Tarinkot District was hit by airstrikes from a foreign aircraft during a joint operation, killing six members of the same family. Two women and four children were buried under the collapsed home. Local officials said the operation lasted two days.

The Taliban attacked an outpost in the Khwaja Ghar District. Two police officers were killed during an hour of fighting.

The Taliban attacked an Afghan army outpost in the village of Naw Dara in Qaisar District. During an hour of fighting, two soldiers were killed and two others were wounded. The Taliban were pushed back after reinforcements arrived.

The Taliban attacked a tribal elder’s house in Farsi District, killing three members of a family and abducting a man who lived there.

Mohammad Aziz, a member of the Afghan local police, was killed by the Taliban in front of his family in the Hassan Tal area of Baghlan-e-Markazi District.

May 7 Balkh Province: one pro-government militia member and a civilian killed

During a clash between local police and local jihadi commanders in Balkh District, one civilian and one militia member were killed and five people, including three civilians, were wounded.

A roadside bomb exploded in Alingar District, killing a police chief and his two bodyguards as they drove along a local road.

Afghan security forces intercepted Taliban fighters as they prepared to attack an outpost in the Jaghori District. During the ensuing firefight, two security force members were killed.

Taliban fighters launched a coordinated suicide attack on police headquarters in Pul-i-Kumri, the provincial capital, killing 20 police officers and wounding 62 others as the officers lined up to collect their monthly pay. Among the wounded were 12 civilians, including eight women and four children. 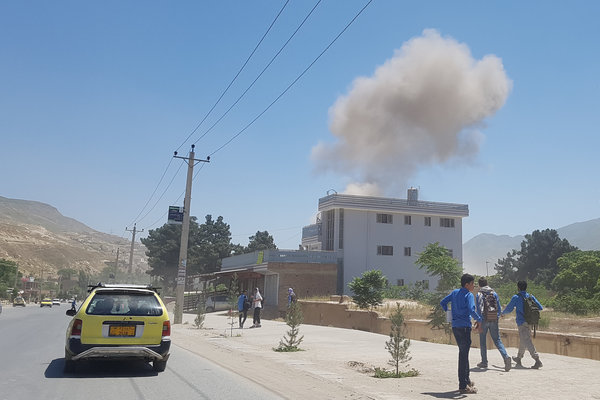 A C.I.A.-backed Afghan strike force killed three civilians, including a young girl, and wounding one other in the Padkhab Shana area of Pul Alam, the provincial capital. Local officials complained that the unit failed to notify them that an attack was planned.

May 5 Paktika Province: one civilian killed

In Yousaf Khail District, unknown gunmen killed Ghulam Rahman Hamdard, the head of the Department of Work and Social Affairs in the province. Attackers entered his home, then stabbed and shot him. The incident is under investigation.

A Taliban Red Unit attacked a security outpost in the village of Sayed Ha in Yangi Qala District. During three hours of fighting, three pro-government militia members were killed and four were wounded. Government reinforcements were sent to the area.

In the Hassan Khail area of Ahmad Khail District, the Taliban killed the wife and son of a soldier deployed with the Afghan Army.

Two civilians from Paktia Province who were working in Ghazni’s Deh Yak District were killed by an unknown insurgent group. On the same day, three civilians were shot and killed on a highway by the Taliban in Qarabagh District. Two others were wounded.

The Taliban attacked a police security checkpoint in Shinky District, killing the district police chief and the district director of the National Directorate of Security. Two police officers were also killed and three were wounded.

The Taliban abducted a deputy police chief and a local commander of Sozma Qala District while they were drunk and traveling through a Taliban-controlled area to Do Aaba village. They were later killed. 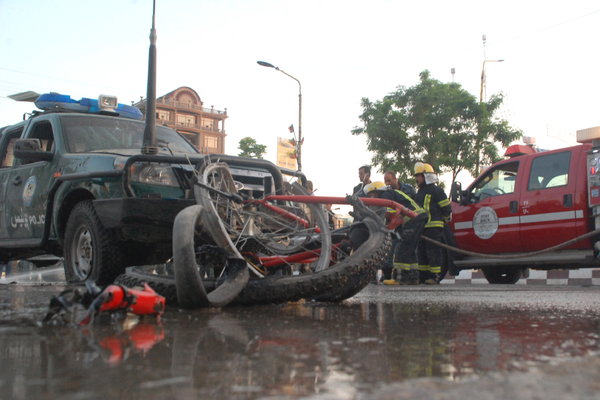 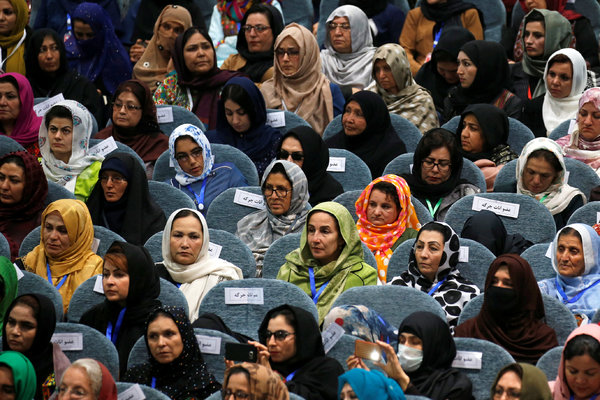 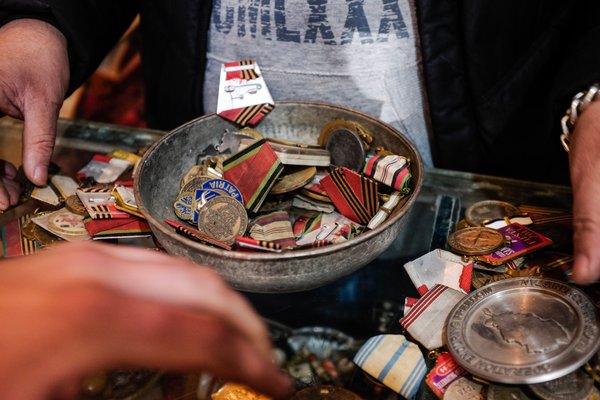