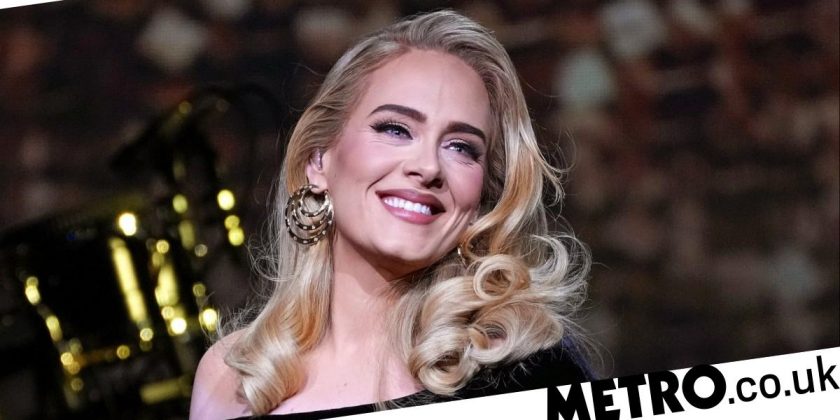 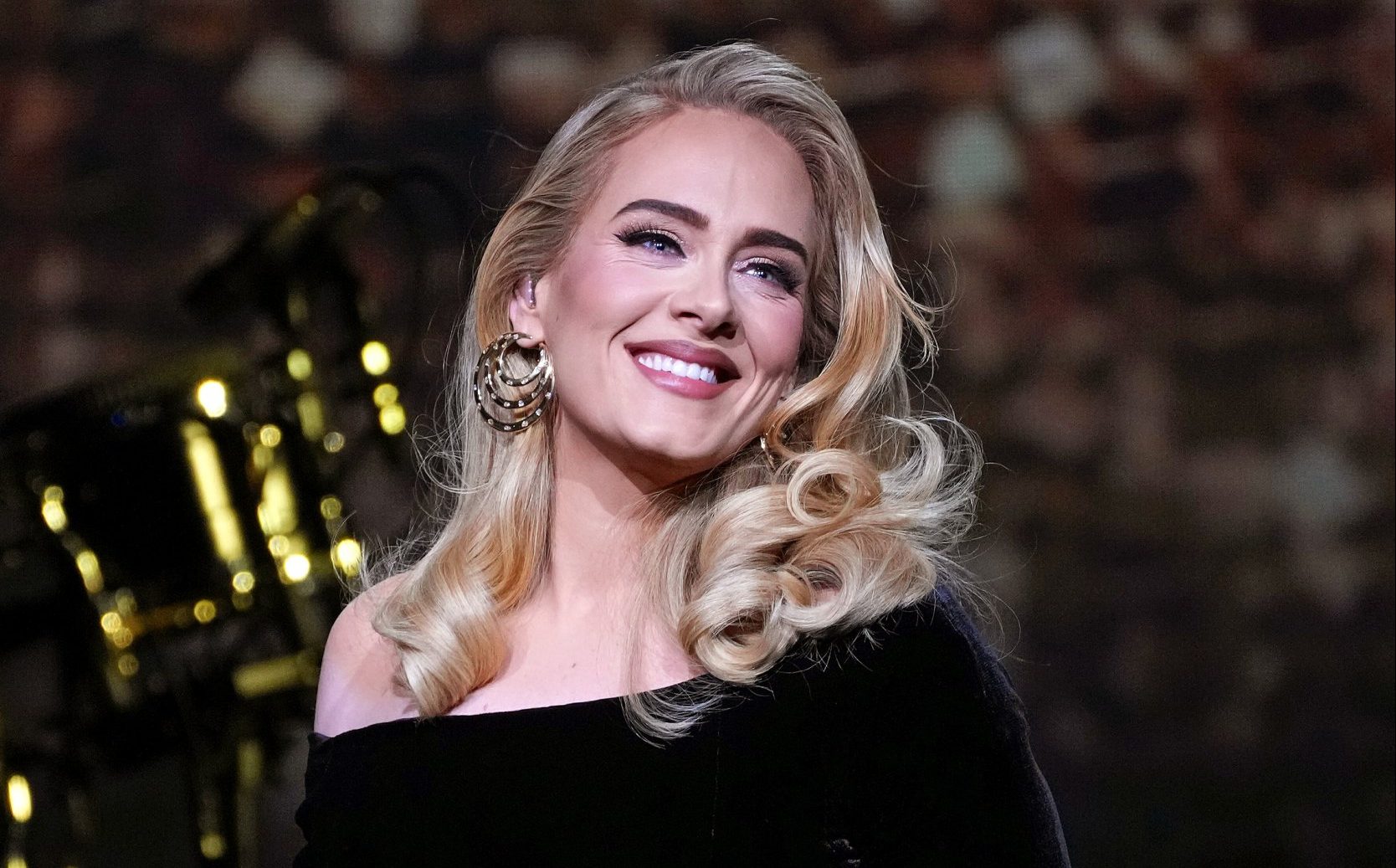 Adele was shocked as she posed for a selfie with a fan only to see her face changed by a filter.

The Londoner is currently in the middle of her long-awaited Las Vegas residency, after it was pushed back from its original run in January due to not being ready.

Both critics and fans have been left massively impressed by the unique shows, with Adele herself becoming emotional on stage on the first night as she thanked people for sticking with her past the original dates.

The Easy On Me singer has been taking the time to meet fans while in Vegas – and a new video making the rounds on social media shows her in absolute bits when her face is changed by a fans’ phone filter.

In the clip, Adele leaned in to grin at the camera alongside an emotional fan, but her smile quickly turned to shock as she declared: ‘What have you done to my face?!’

The fan had a filter on the camera that gave the singer a thinner nose, jawline and light grey eyes.