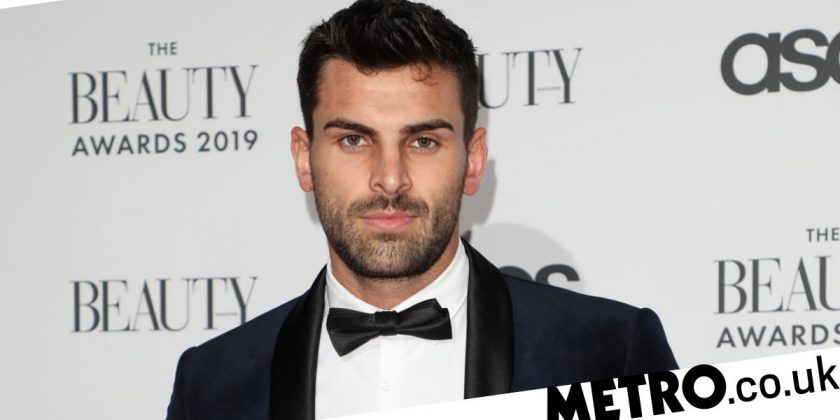 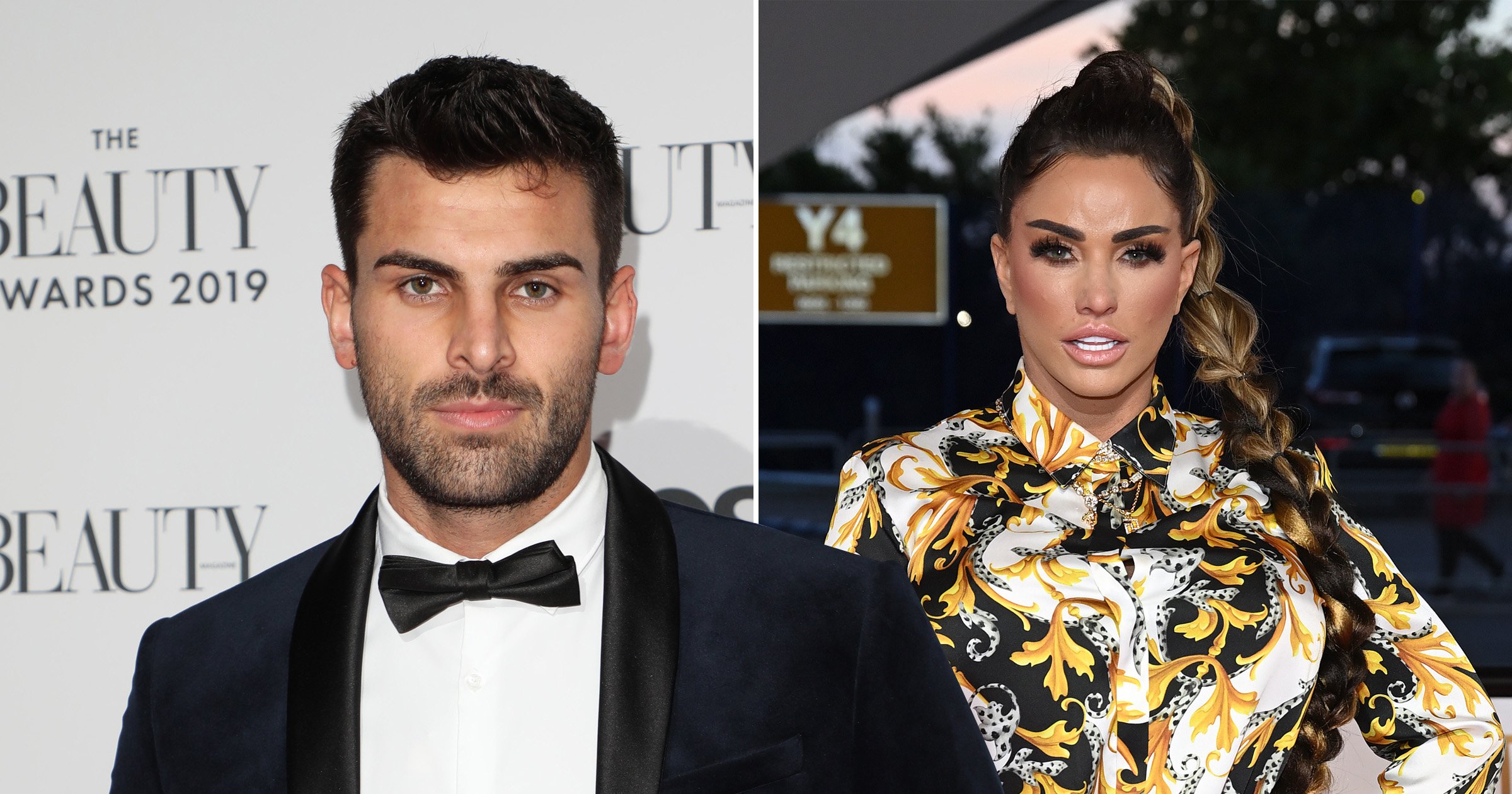 Adam Collard has set the record straight on rumours he had been texting Katie Price following her reported split from Carl Woods – admitting he has contacted her, but that it was merely an innocent exchange on Instagram.

It was reported that 27-year-old Adam had been ‘texting’ the former glamour model, 44, after it was claimed she had split from Carl, 33.

Former Love Island star Adam has now spoken exclusively to Metro.co.uk, insisting the truth of the matter is ‘really straightforward.’

He said: ‘I messaged her on Instagram because I saw that she was struggling with everything that was going on in her life. It was just one of them things where I’ve said that I know how much training helps me in terms of my mental health and going through a breakup in the public eye.

‘I said, “If you want help, it’s what I’ve done for the last few years. I’ll coach you through anything that you want in terms of gym stuff.”

‘I’m not an absolute expert in anything like that, but I would say the one thing that’s helped me through any of my situations has been just throwing myself into work and training. That was it and she was really nice about it.’

Adam praised Katie’s tenacity, saying: ‘She said “yeah”. There wasn’t a cross word, there wasn’t anything like that on the message. I’m quite impressed by how strong she is, doing this for I mean, God, since I was in school. I think it’s actually quite inspiring.’

On why she denied the reports, Adam said: ‘I didn’t text her technically, it was Instagram, we’re not actually that close. I don’t think she quite denied the fact that we’ve spoken at all.

‘I think she just denied the fact that the headlines, which were obviously incorrect, suggested that there were ulterior motives – and she was completely right.

‘You’ve got to respect the fact that she is a mum of five kids, and she doesn’t want headlines online around someone who is probably not far off the age of people a lot younger in her family. And I think that’s fair enough.’

Metro.co.uk has contacted a representative for Katie for comment.

Earlier this month, Katie admitted in an interview with the Sunday Times: ‘You don’t have to be a genius to work out that men are the downfall in my life.’

She added: ‘All my dramas, my bankruptcy — everything is men. Always men. That is it. When you see exes gloat around, knowing you’ve paid for stuff, that’s the worst torment for me.

‘My triggers, when I’ve gone downhill, are men,’ she said, adding that while she is a ‘sucker for love’, she no longer craves the ‘validation’ or ‘approval’ from men.

The reality star has had a turbulent love life, marrying Peter Andre in 2005 before they divorced in 2009. She then married Alex Reid in 2010, with the marriage ending in 2012. She was married to her third husband, Kieran Hayler, from 2013 until 2018, with their divorce being finalised last year.

Since her split from Kieran, she has been in relationships with personal trainer Kris Boyson and car dealer Carl, who she got engaged to in 2021.