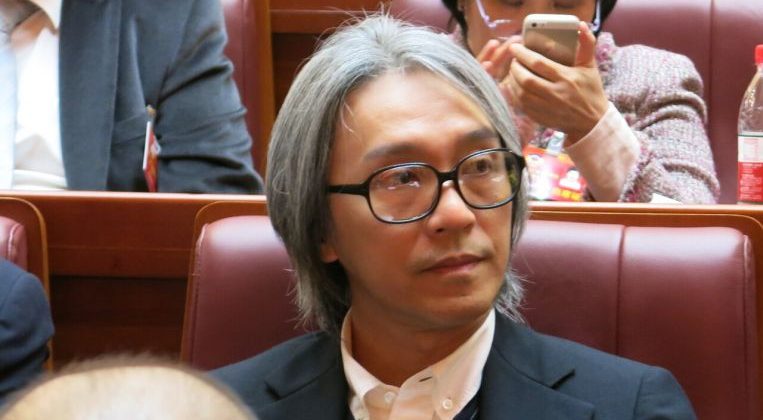 HONG KONG – Actor and director Stephen Chow has reportedly mortgaged his mansion in The Peak, the exclusive and expensive hill-top neighbourhood in Hong Kong, amid possible financial woes.

Hong Kong news outlet Apple Daily reported that the 57-year-old bachelor had mortgaged his mansion at 12 Pollock’s Path, one of the world’s priciest streets, to JPMorgan Chase Bank in March – during the height of the Covid-19 pandemic in Asia. The mortgage was signed by Chow’s older sister.

A buyer had reportedly approached the Kung Fu Hustle (2004) star to buy his 5,711 square foot mansion with panoramic views of Hong Kong at HKD 1.1 billion (approximately S$198 million) but Chow did not sell.

The report states that this is not Chow’s first time mortgaging his property. He also did it in 2011 and only took back possession last year.

While Chow has not confirmed the report, speculation is rife that he has been hit badly by the Covid-19 pandemic as the global film industry grinded to a halt.

His previous film The New King Of Comedy, released last year, did not perform as well as his previous works – earning only 624 million yuan (S$123 million) in his main market China, far behind The Mermaid (2016), which earned 3.39 billion yuan (S$666 million) in China.

Media reports in Hong Kong and China also suspect that Chow may be mortgaging his property to fund his new movie as investments have run dry because of the pandemic.

In 2004, Chow bought a piece of land – where a famous mansion Skyhigh once stood – in Pollock’s Path for just HKD 320 million. He worked with a developer to build four mansions on the site, sold three over the years and kept number 12 for himself.

Chow is plagued by other problems. His former girlfriend, Hong Kong construction heiress Yu Wenfeng, who used to manage his finances has alleged that the actor-director owes her commission for work she has done for him. The case goes to court in November.