The American Civil Liberties Union is fighting for Britney Spears’ right to choose her own attorney and arguing for her to receive support to make the best decision for herself.

The civil rights organization and ACLU Foundation of Southern California filed an amicus brief with the Superior Court of Los Angeles County Tuesday. It is supported by 25 civil rights and disability rights organizations including the Arc of the United States, Center for Public Representation, Disability Rights Education and Defense Fund, and the Autistic Self-Advocacy Network.

“We don’t know whether Spears identifies herself as disabled,” Zoë Brennan-Krohn, staff attorney with the ACLU’s Disability Rights Project, explained to HuffPost in August 2020. “But we know that, by placing her under conservatorship, the court is de facto identifying her as disabled.” 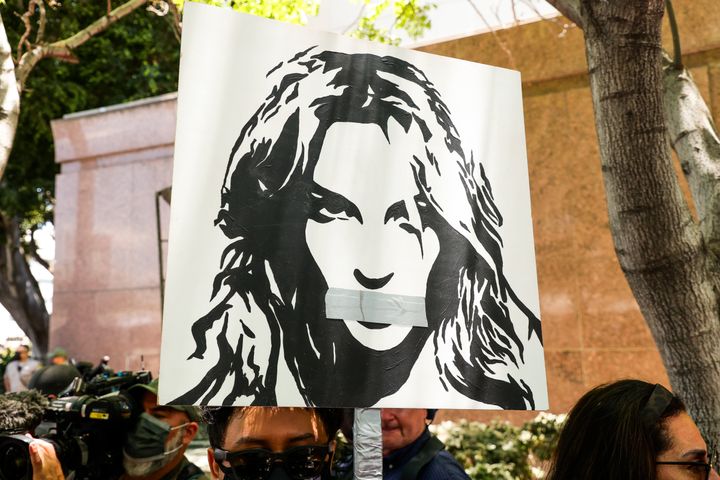 An amicus brief is a legal document supplied to a court that offers information, expertise or insight pertaining to a case from a person or organization not directly involved in the case.

In an ACLU press release for its amicus brief, the organization explained that judges usually appoint conservatees with a lawyer and that someone in Spears’ situation has little say over the matter. In fact, conservatees have no control over anything regarding their conservatorship — including their guardians.

Brennan-Krohn also told HuffPost at the time that people are placed under conservatorships because “a judge determines that they are unable to provide for food, clothing, or shelter.” 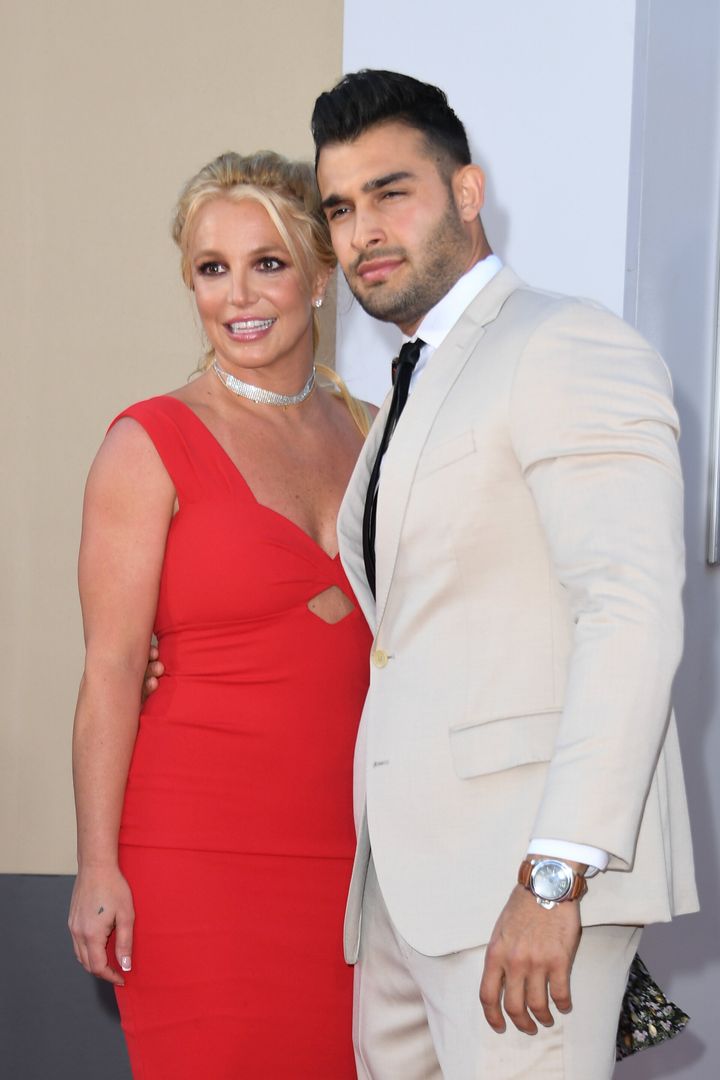 Spears expressed her desire to hire her own representation during her shocking testimony last month. A damning New Yorker report published earlier this month also details the extremes that the 39-year-old pop star went to in order to obtain a cell phone to hire her own attorney. A few days after the report, Samuel Ingham — Spears’ court-appointed attorney who has represented the pop star since her 2008 conservatorship began — asked to resign from her conservatorship case.

The ACLU argued that Spears’ right to choose her own attorney “is a core element of the Sixth Amendment right to counsel, and people under a conservatorship should be able to retain this right.”

“Britney Spears has said that she wants to pick her own lawyer and the court should respect that wish,” Brennan-Krohn said in the press release.

Brennan-Krohn added that “Spears’s right to select an attorney is not only a basic tenet of the Sixth Amendment right to counsel, but also consistent with principles of personal autonomy and agency.”

“The California Superior Court must recognize Spears’s autonomy and the rights of people with disabilities to live independent, self-directed lives as active members of their communities,” Brennan-Krohn said.

In a separate document also filed Tuesday, the ACLU offered to help Spears choose a replacement lawyer with supported decision-making.

Supported decision-making, according to the organization, “is a widely recognized approach to ensuring people with and without disabilities can make their own informed choices, typically with assistance from trusted advisors, mentors, friends, or professionals.”

This is not the first time the ACLU has publicly offered to assist Spears with her conservatorship case.

“If Britney Spears wants to regain her civil liberties and get out of her conservatorship, we are here to help her,” the organization tweeted in August 2020.