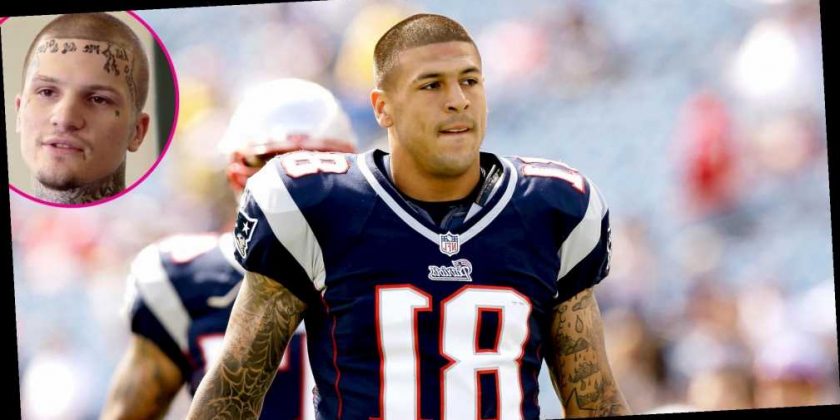 Prepare for your burning questions about Aaron Hernandez’s relationship with Kyle Kennedy to be answered. The late NFL star’s secret prison lover is breaking his silence on REELZ’s Aaron Hernandez: Jailhouse Lover Tells All on Sunday, July 5.

“It was definitely [a relationship],” Kennedy says in a sneak peek for the special. “I mean, the things we talked about, it wouldn’t even be believable. He used to tell me he wanted to marry me. Anything I ever wanted in life, he would make sure it came true.” 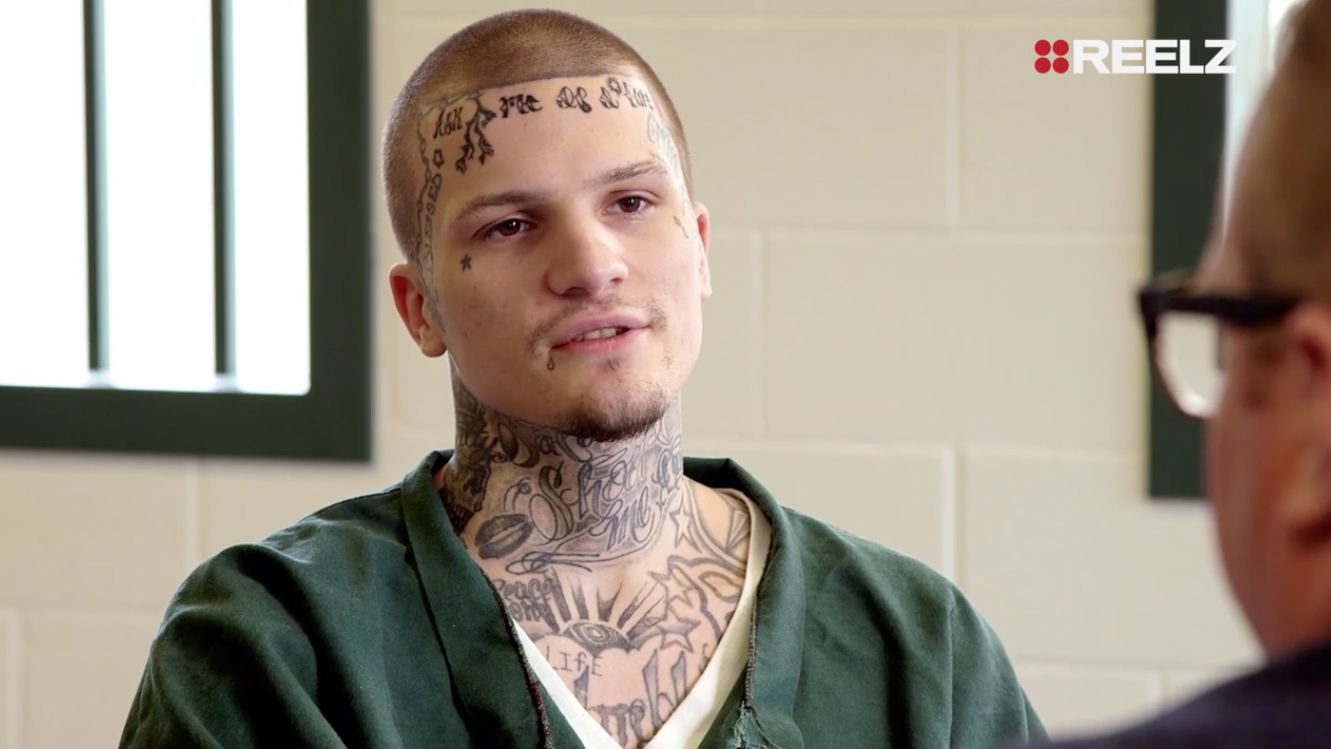 Hernandez and Kennedy met while they were both serving time at the Souza-Baranowski Correctional Center in Massachusetts. The former football player, for his part, was set to serve a life sentence for the murder of Odin Lloyd before Hernandez died by suicide in his prison cell in April 2017. He was 27.

“We would lock in to either cook food or smoke, get high, listen to music, just chill when we didn’t want to be around other people, I had never done anything like this before,” Kennedy claims of Hernandez in the REELZ special. “We used to write letters back and forth to each other all day. … [We had sex] once or twice a week, whenever there was a good opportunity.” 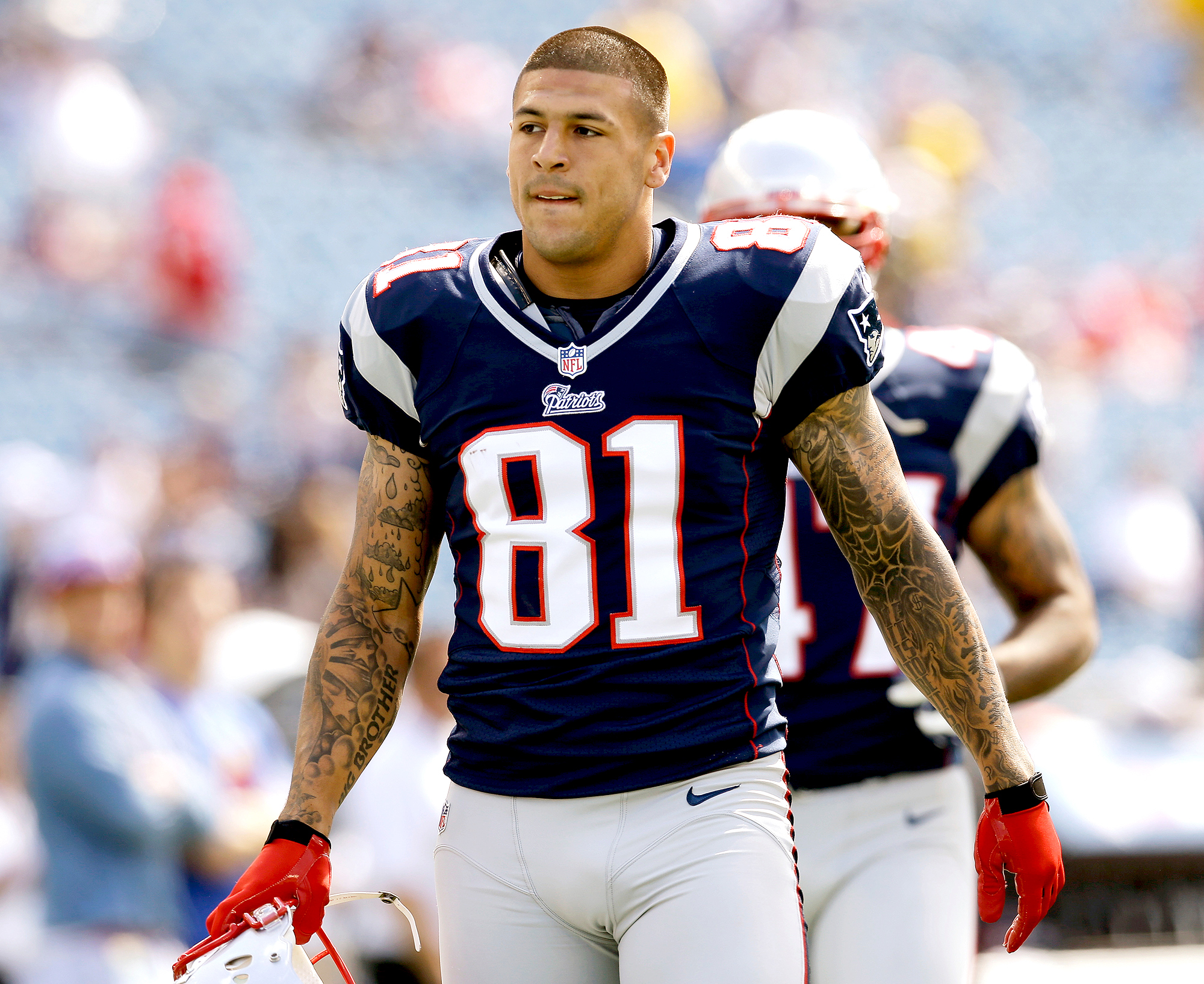 According to Kennedy, the two men not only had an intimate sexual relationship, but the New England Patriots tight end would confide in his fellow inmate about his cases. (While Hernandez was on trial for Lloyd’s death, he was indicted on murder charges for the deaths of Daniel Jorge Correia de Abreu and Safiro Teixeira Furtado. He was acquitted of both charges four days before his death.)

Aaron Hernandez: 8 Things We Learned From the ‘Gladiator’ Investigation

“You know, you’d never be able to tell by looking at him but he was obviously worried,” Kennedy reveals in the doc. “He was concerned [about] what the outcome was because his lawyers would tell him, ‘If you beat these two cases, we’re gonna flip your other case, you’re gonna go home.’ You know, so that’s what was set in his head. He kept telling me, you know, ‘If we can speak this into existence, we could make this happen.’ So he had himself convinced he was going to beat those two murders.”