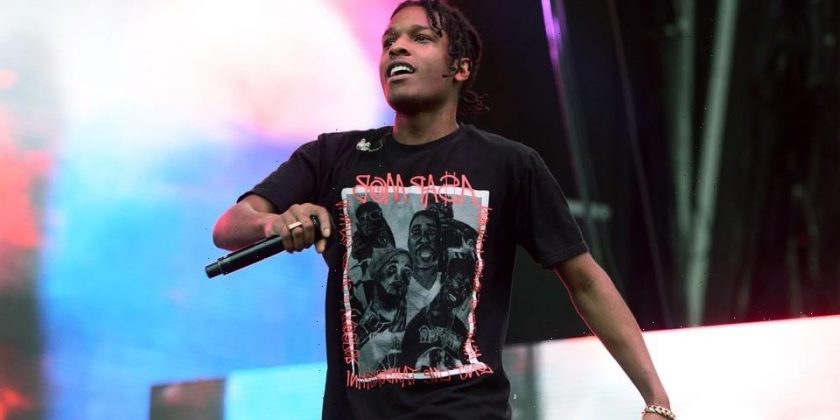 According to reports, fans have spotted posters stating that the Harlem rapper’s seminal 2011 project will be released on platforms on October 29 — two days before its exact anniversary. This will mark the first time in its 10-year history that LIVE.LOVE.A$AP will be available to stream.

LIVE.LOVE.A$AP was initially released as a free download and featured guest appearances from ScHoolboy Q, A$AP Ferg, A$AP Nast, A$AP Twelvyy, Fat Tony, Chace Infinite, SpaceGhostPurrp and Main Attrakionz, and was produced by the likes of Clams Casino, A$AP Ty Beats, DJ Burn One and more. Despite the mixtape itself not charting, its single and now-classic “Peso” went on to peak at No. 75 on the Billboard Hot R&B/Hip-Hop Songs chart.