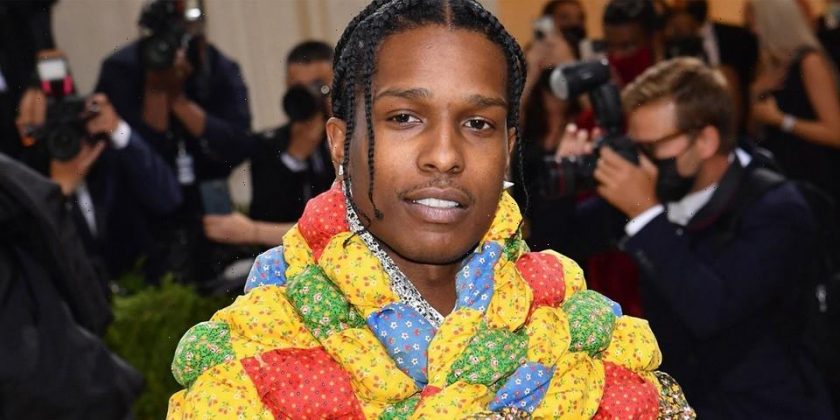 A$AP Rocky has posted a $550,000 USD bond after getting arrested at the Los Angeles International Airport due to his alleged connection to a November 2021 shooting.

According to reports, the TESTING rapper is due back in court this August and has had his house searched by the Los Angeles Police Department, with officers supposedly leaving with a box that may contain evidence. The authorities earlier confirmed the arrest, releasing a lengthy statement naming Flacko as a suspect in the shooting that took place in the Hollywood Area on November 6, 2021 and confirming that he was arrested for Assault with a deadly weapon (firearm).

Take a look at the Los Angeles Police Department’s official statement below and check back in for more updates on the case.