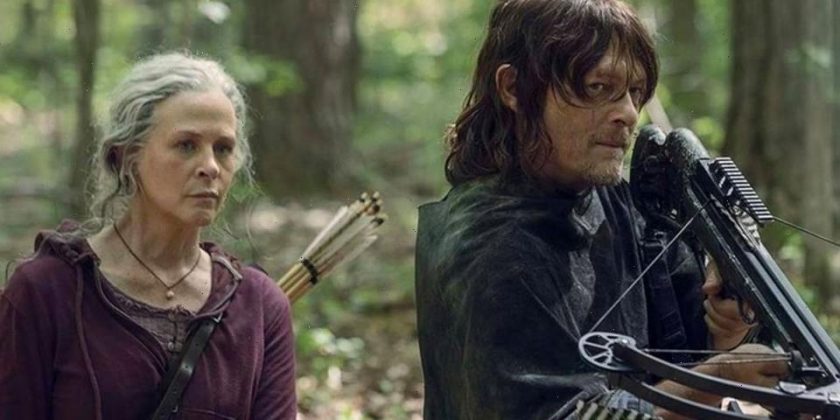 AMC has greenlit a six-episode anthology series titled Tales of the Walking Dead, slated to debut on AMC and AMC Plus in summer 2022.

“The Walking Dead is a show that made television history and attracted an army of passionate and highly engaged fans,” said Dan McDermott, president of original programming for AMC Networks and AMC Studios, in a statement via Variety. “We see so much potential for a wide range of rich and compelling storytelling in this world, and the episodic anthology format of Tales of the Walking Dead will give us the flexibility to entertain existing fans and also offer an entry point for new viewers, especially on streaming platforms. We have seen the appeal of this format in television classics like The Twilight Zone and, more recently, Black Mirror, and are excited to engage with fans in this new way, against the backdrop of this very unique and engrossing world.”

“This series, more than any other in the Walking Dead Universe, runs on new voices, perspectives, and ideas — bringing to life stories unlike any we’ve told before,” Gimple said. “I’m thrilled to be Channing’s consigliere, helping in every way I can to make those new visions real for the best fans in TV. I started as a fan of The Walking Dead and have ended up as a showrunner of what will hopefully be one of its most unique spin-offs.”