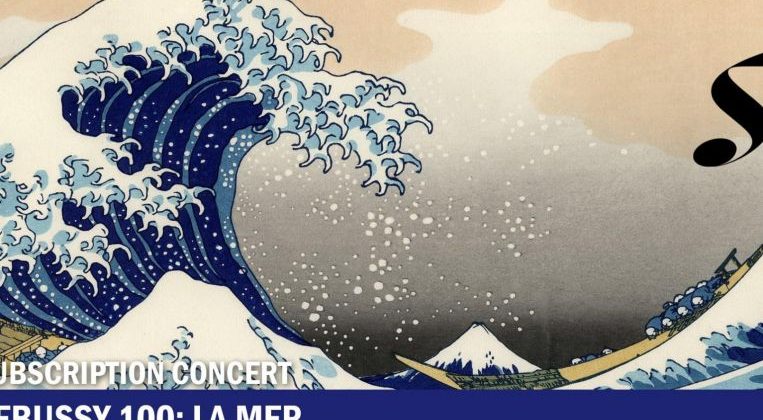 The countdown to Shui Lan’s final concerts as Music Director of the Singapore Symphony Orchestra (SSO) has begun. This was his last concert of 2018, one which showcased two of the orchestra’s strongest suits during his 22-year tenure: SSO as champion of contemporary Chinese orchestral music and Debussy interpreter par excellence.

The concert opened with Edvard Grieg’s Peer Gynt Suite No. 1, the lightest music of the evening. The familiar Morning Mood saw lovely solos from flautist Evgueni Brokmiller and oboist Hu Qiuzi, while homogeneous strings yielded a chilling hush for Ase’s Death which rose to a passionate climax. Anitra’s Dance skipped ever so seductively while Liu Chang’s bassoon provided the insistent beat to ravings from The Hall Of The Mountain King.

Opening with a soft vibraphone solo, this soon gave way to the violin’s ethereal entry. Apart from early exchanges, both soloists operated within different and separate spheres, allowing each to be savoured on their own terms. Lu’s part was reminiscent of Szymanowski’s otherwordly feel and Vaughan Williams’ pastoral character (The Lark Ascending readily comes to mind), thus providing the music’s more dreamy episodes.

Hu’s role was far more extrovert, and her pants totally suited the need to negotiate long distances between the vast array of instruments, pitched and unpitched. This culminated in an outlandish cadenza involving drums, slung gongs, Tibetan bowls and hanging bells. The work ended on a surprisingly quiet and contemplative mood, which was a sublime touch.

The second half comprised two major works by Claude Debussy (1862-1918), whose death centenary was being observed. Conductor Shui reckoned that the ballet Jeux (1913) was unfamiliar to audiences and thus gave a preamble, introducing its main themes with the orchestra and raising mirth when discussing the music’s homoerotic content with double entendres.

Euphemisms were probably apt as the music’s cues were elusive for most part. However, one knew a game of dance and coy flirtation (besides the purported tennis game) was taking place, even if erotism remained deeper in the subconscious.

Needing no introduction was La Mer (1905), perhaps Debussy’s most famous impressionist orchestral work. SSO and Shui are old hands with this favourite calling card, which was conducted completely from memory. As with SSO’s excellent recordings on BIS, the performance was vividly coloured and shaded with the orchestra mastering its various nuances and subtleties with absolute aplomb. The thrilling build up to its final splash was as memorable as anything the orchestra has offered this year.

On a more sombre note, this concert was dedicated to the memory of SSO first violinist Sui Jing Jing, who passed away last week, having served the orchestra for 32 years.