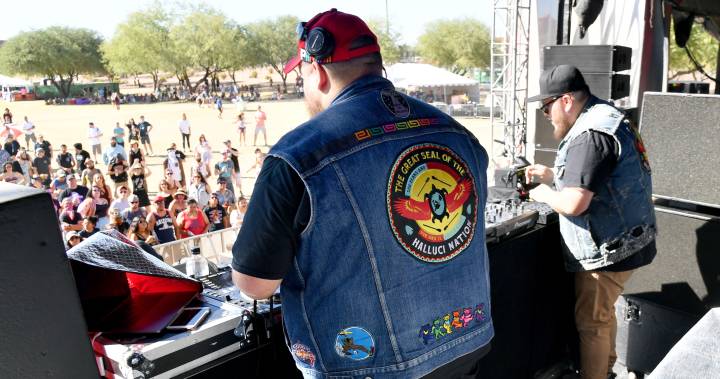 A Tribe Called Red is back with their first original song in nearly three years.

The Ottawa-based, First Nations-inspired electronic music group released a track by the name of The OG on Monday, which also features Quebec-based powwow band Black Bear.

The OG follows the release of A Tribe Called Red’s last remix single, NDN Kars, which came out in April.

It’s unclear if the duo are working on a followup to their critically acclaimed 2016 album, We Are the Halluci Nation.

Romeo Saganash, who is an MP in the Quebec riding of Abitibi—Baie-James—Nunavik—Eeyou, served as the inspiration behind the song, according to Exclaim.

The Cree lawmaker made a passionate speech last September in the House of Commons where he went in depth about Indigenous rights and the Trans Mountain pipeline.

Upon the song’s release, band members Tim “2oolman” Hill and Ehren “Bear Witness” Thomas took to Instagram to thank Saganash for making an impact on them.

NDP MP Romeo Saganash speaks with the media in the Foyer of the House of Commons on Parliament Hill Monday January 28, 2013, in Ottawa.

“It would be impossible to overstate the impact that @romeosaganash’s words had on the Indigenous world and on us personally,” they wrote.

“We feel that the stand he took that day in parliament needs to be remembered, memorialized and commemorated. This is a celebration of that moment. Romeo, the #HalluciNation salutes you.”

A Tribe Called Red also announced a string of 11 Canadian tour dates throughout the summer.

They will kick off the run of shows at the Calgary Stampede on July 12, before concluding in Toronto on Sept. 1 at the annual Canadian National Exhibition.

The OG is now available through all major streaming platforms. 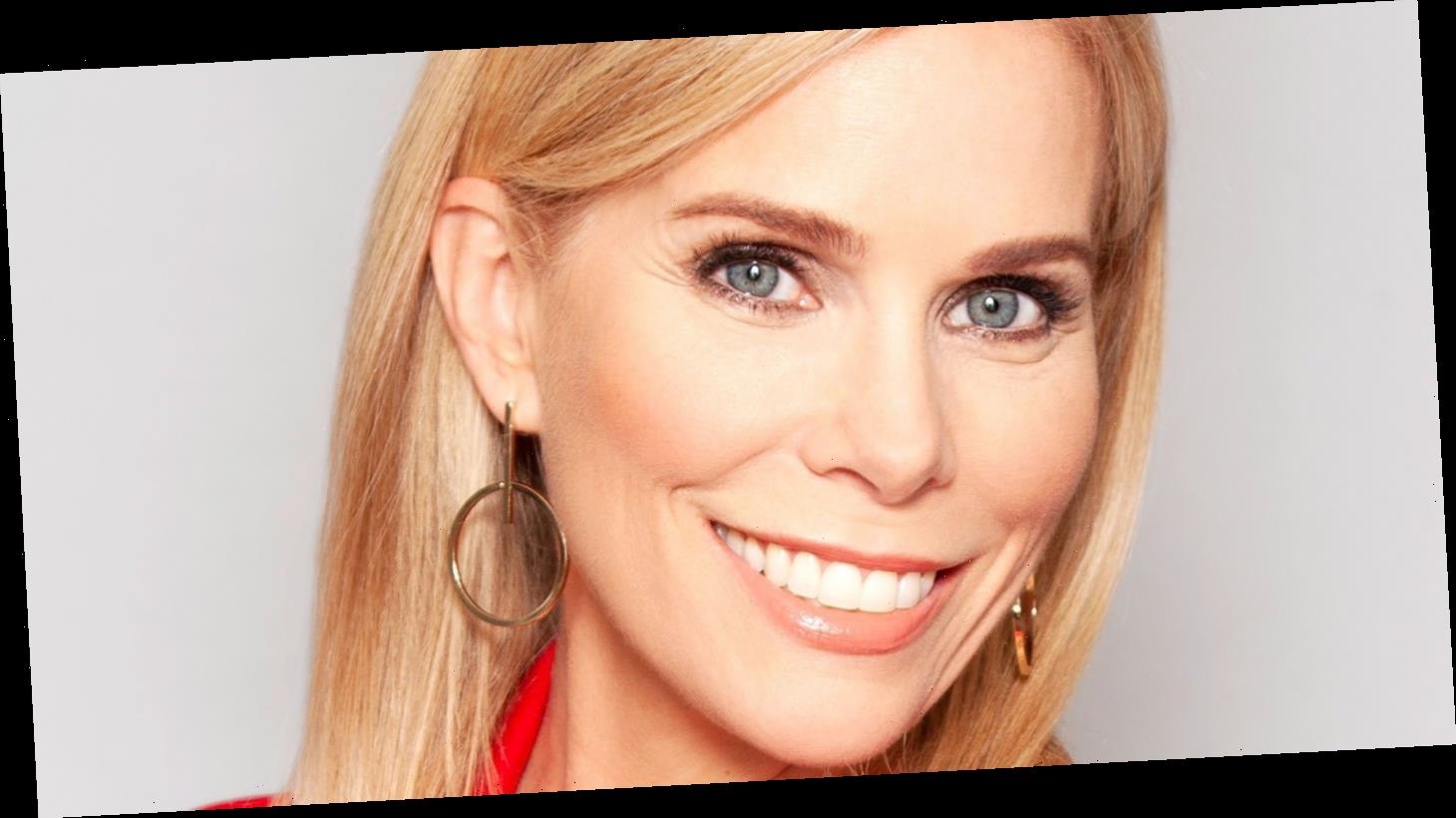