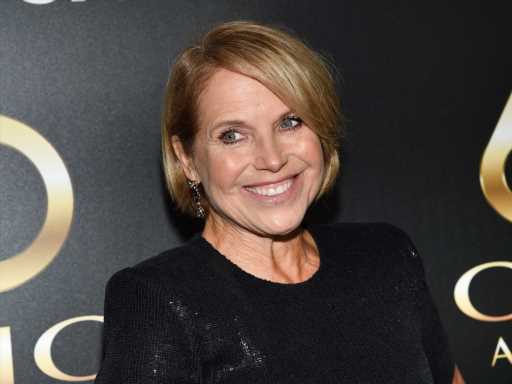 Between social media, interviews, and staged performances, we have plenty of chances to see our favorite (and not-so-favorite) stars when they’re purposely putting on a show for the world. But — as we often have to remind ourselves — there’s a lot going on behind the scenes of these celebrity worlds that we don’t know about, and that the stars themselves may not be so eager to reveal. Enter: the celebrity tell-all book, an explosive new publication of information long-rumored and finally confirmed, or bombshell revelations you hadn’t even thought to expect. With highly-awaited new tell-alls like Mary Trump’s Too Much and Never Enough and Omid Scobie and Carolyn Durand’s Finding Freedom: Harry and Meghan and the Making of a Modern Royal Family, the celebrity biography is coming back in a big way.

While celebrity memoirs offer an opportunity to stars to reveal a more personal side they’d kept out of the public eye, celebrity tell-alls often target those who deliberately keep their private lives private — and thus, aren’t always given warm welcomes. When famously private Prince’s former wife Mayte Garcia published The Most Beautiful: My Life with Prince, which she called a love story, many considered it a betrayal of the musician’s own wishes.

At the same time, we have to admit that some stories worth telling will ruffle some feathers along the way. Christina Crawford’s staggering recounting of her abusive childhood with mother Joan Crawford, Mommie Dearest, was met with backlash from many of the late actress’s friends. Others, however, corroborated Christina’s accounts, and laud the bravery of her publishing the work.

What ties these celebrity tell-alls together? Shock, intrigue, and the secret lives behind the world’s most looked-at people. Take a look at the most shocking tell-alls of all time, right here.

A version of this article was previously published in February 2020.