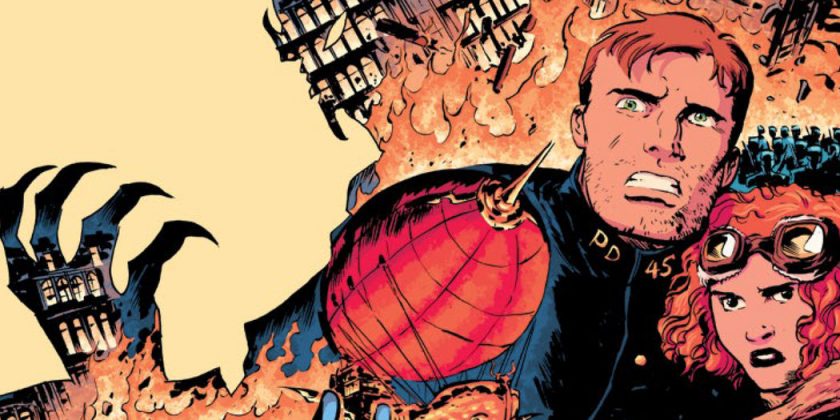 In an industry where buying monthly, serialized stories is the norm, TKO is presenting an alternative: binge releasing its mini-series; simultaneously selling collected editions of those stories; and offering the first issue of each comic free. TKO is also selling directly to readers and retailers from its website, not through normal distribution channels.

TKO’s comics are also slightly taller and wider than usual and their six-issue bundle for $14.99 works out to about $2.50 per issue, which is less than the $3.99 price per issue of most comic book series today.

“I understand why they want to try something different because it is very tough for a new comics publisher,” Milton Griepp, the chief executive of ICv2, an online trade publication that covers the comic-book industry, said of the move by TKO.

But a new stand-alone publisher would add some burdens to comic store owners. “Comic retailers are the busiest retailers in the world,” Griepp said. “One more account to open, one more shipment to place, one more bill to pay — that’s an area that causes friction and will slow down the rate of retailers stocking the product.”

The traditional mode of operation is for stores and publishers to work through Diamond Comic Distributors, which centralizes orders and shipments. Six-issue series, like those that TKO is offering, typically arrive in installments in stores weekly (on occasion) or monthly (which is the norm), with collected editions following months later.

TKO, which is also eschewing superheroes — the bread and butter of the industry — has recruited top talent for the comics. Stars like Garth Ennis and Steve Epting have collaborated on Sara, about Russian snipers battling Nazis during World War II. Goodnight Paradise, a murder mystery set in a poor community in California, is by Joshua Dysart and Alberto Ponticelli. Future releases include The Banks, by Roxane Gay and Ming Doyle, about three generations of black women pulling off a revenge heist, and Sentient, by Jeff Lemire and Gabriel Hernández Walta, about a colony ship in space where an artificial-intelligence being looks after young passengers when all the adults die. 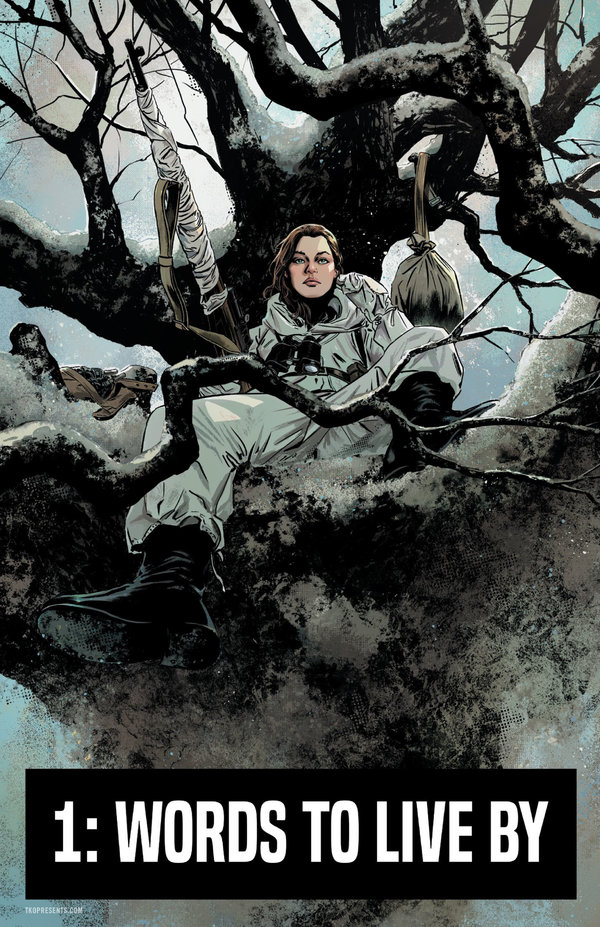 Lemire said in an email that he was happy to finally work with Walta, one of his favorite artists, and that he was “really drawn to TKO’s unique and ambitious release strategy.” Dysart said by email that “the most obvious reason I chose TKO is because they chose me.” He noted that he had pitched Goodnight Paradise to other companies, but most were turned off by the idea of a homeless protagonist. But the new publishers leaned into it, he said.

They are committed to TKO full time. Chun has wanted to create comics since he was young: “It’s the way I learned to tell stories.” Rounding out the TKO team is Sebastian Girner, the editor in chief, and Cara McKenney, who is married to Chun, and who handles talent recruitment.

There is a belief, Chun noted, about the industry: “The pie is a certain size and we all get a slice of this finite pie.”

“We want to expand that pie,” he said. Another goal: for the books to be as successful as any adaptations — which have become popular for film, TV and streaming series, whose viewing audience is larger than the readership of the comics. “We are not opposed to our comics being adapted,” Chun said. “Anything that drives people to the medium is great.” He added that the guiding principle is: “What’s best for readers?”

Griepp, the chief executive of ICv2, noted that there were ups and downs to forgoing the usual distribution methods. While there may be benefits from direct communication between publishers and buyers, there are higher costs.

“Both the publisher and the retailer are spending more to get the books in the store than they would if the comics moved through a distributor,” he said.

The TKO publishers want to do everything to make the effort worth it for retailers, Simeone said, adding, “We can accommodate big stores and discounts,” similar to Diamond, the sole distributor of comics in North America.

Smaller stores with limited resources can point their customers to TKO’s website and receive a sales commission. “We want everyone in the smallest town, in the smallest country, to have access to our books,” Simeone said.