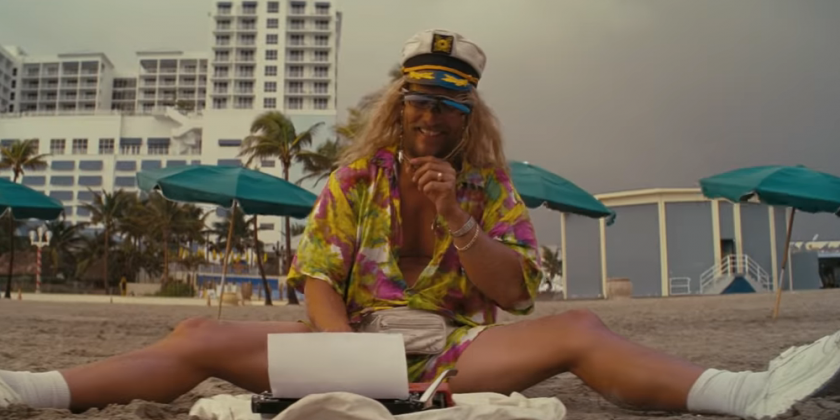 The red-band trailer for the writer-director Harmony Korine’s follow-up to his 2013 cult favorite “Spring Breakers” makes it look like a spiritual sequel. This time, McConaughey partakes in the sex- and drug-fueled exploits as Moondog, a hedonistic novelist trying to go straight. The starry cast also includes Snoop Dogg, Isla Fisher, Zac Efron, Jimmy Buffett and Martin Lawrence, but they all get upstaged by McConaughey in a thong. Guess you can take the man out of “Magic Mike” …

The trailer for Idris Elba’s directorial debut evokes memories of his breakout American show “The Wire” as it follows a young Jamaican man (Aml Ameen) who gets involved in running drugs. Not surprisingly, given Elba’s side gig as a D.J., music drives the spot, including Yellowman’s infectious 1983 dancehall hit, “Zungguzungguguzungguzeng.” But fans of the reigning Sexiest Man Alive may be disappointed that Elba doesn’t appear anywhere in the trailer.

The biggest name involved in this adaptation of Carolyn Keene’s mystery remains behind the camera as well: producer Ellen DeGeneres. As the titular teenage sleuth, “It” veteran Sophia Lillis investigates another supernatural occurrence — in this case, a haunted house. The 1930 novel has been updated for the age of smartphones and skateboards, but the trailer still makes the movie look dispiritingly old-fashioned.