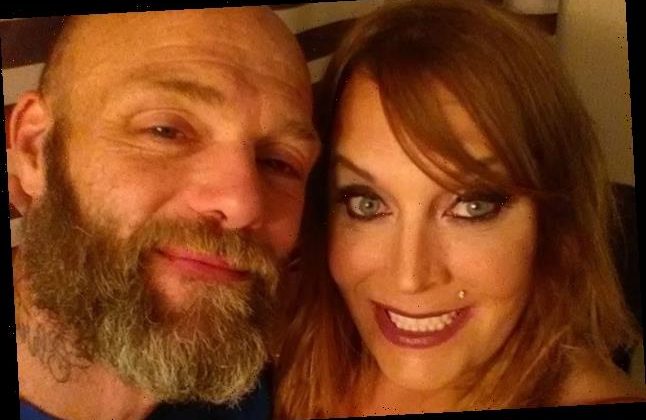 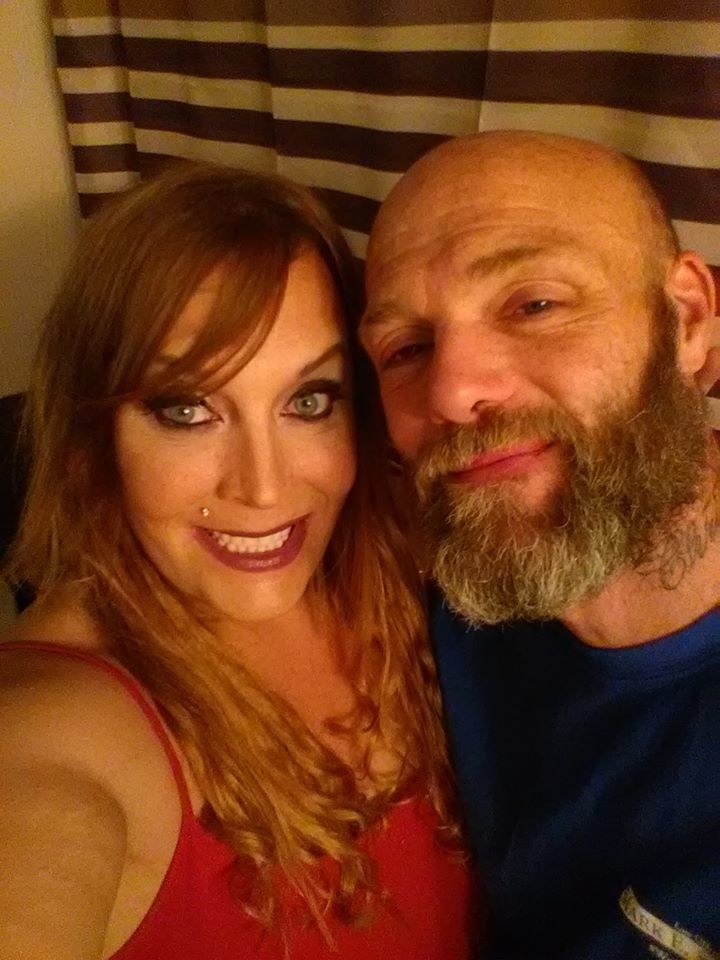 A Massachusetts man pleaded guilty on Thursday to murdering his wife, the transgender activist Christa Steele-Knudslien, in their Berkshires home in 2018.

Mark Steele-Knudslien, 49, admitted to striking his 42-year-old wife with a hammer after an argument and then stabbing her on the evening of Jan. 4, 2018.

An autopsy found Christa Steele-Knudslien died from loss of blood due to a stab wound to the torso, as well as multiple blunt force trauma to the head.

Mark Steele-Knudslien went to the police station the next day and asked to be arrested, saying he had “done something very bad.”

In the basement of their North Adams home, police found his wife’s body wrapped in a tarp.

First Assistant Berkshire District Attorney Karen Bell told the court that the couple had been sleeping on an air mattress when Christa Steele-Knudslien yelled at her husband for moving too much, according to the Berkshire Eagle newspaper. He then “snapped” because he felt belittled.

After pleading guilty to second-degree murder, Steele-Knudslien was sentenced to life in prison, but will be eligible for parole in 25 years, according to the Berkshire District Attorney’s office.

His lawyer told the Boston Globe that Steele-Knudslien had pleaded guilty to second-degree murder in order to avoid a trial on a first-degree murder charge and risk life in prison with no chance of parole.

“I send my heartfelt condolences to those who loved Christa dearly and the entire transgender community who looked up to her as a leader,” District Attorney Andrea Harrington said in a statement provided to BuzzFeed News.

Christa Steele-Knudslien was a local transgender activist and founded the Miss Trans New England pageant as well as the New England Trans United March and Rally.

“She started the Miss Trans New England Pageant as a way for trans women to stand up for who we are and be proud as trans women,” former pageant winner Lorelei Erisis told the Rainbow Times upon Steele-Knudslien’s death.

In a statement in response to the sentencing, local LGBTQ group Berkshire Stonewall Community Coalition said, “Christa’s life made our county, commonwealth, and country more beautiful.”

“The message is so often that transgender lives are less valuable, and deserve less justice. That message is disturbing, painful, and unjust, and has real consequences to the lives of those in our community,” the group’s leaders said. “This message starts to change when justice is served. But nothing can replace what was lost to our community when Christa was killed.”

USC to Offer Free Tuition to Students of Families Making Under $80,000 a Year