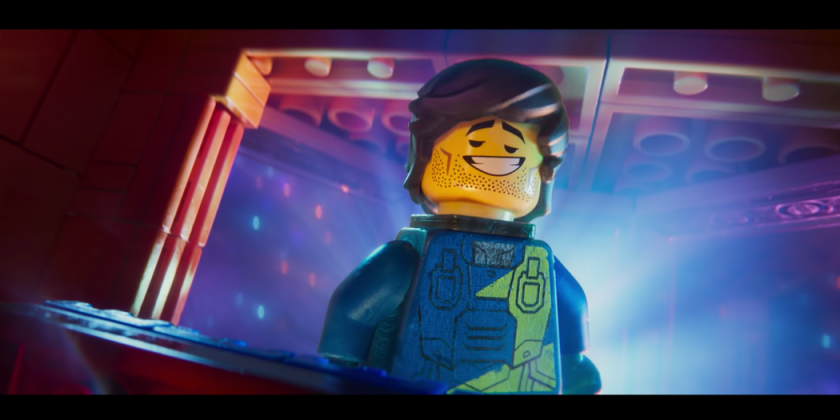 The site Gossip Cop claims to be a corrective to the wild claims of the tabloid press, a “media watchdog,” if you like. But how much do facts really matter when we’re talking about the sugary high of celebrity gossip? And can you really trust that one anonymous source is more reliable than another? This deep dive by J. K. Trotter asks more questions than it answers, but they’re questions I’ve been thinking about all day.

1. Even Swedish pastors are cool 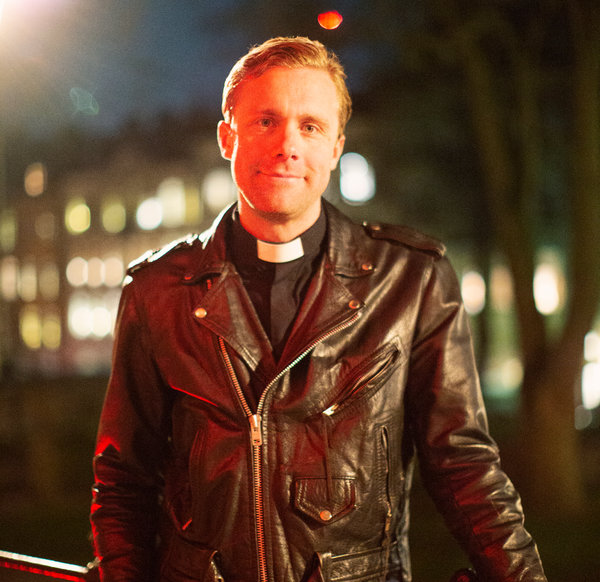 Is everyone in Stockholm a chill DJ? The evidence mounts with this charming story about a pastor who set up a DJ booth for his church’s memorial service for the musician Avicii. Churches across Sweden have, apparently, been using music from electronic dance to Abba to try to lure back young people.

IndieWire has this list of the 50 best animated shows just in time for Thanksgiving weekend. They put “BoJack Horseman” at No. 1 and “Big Mouth” at No. 8, which feels bold, considering they haven’t finished airing. Scrolling through is a reminder of some of the greats, though: “Powerpuff Girls,” “Space Ghost Coast to Coast” and “Home Movies,” to name a few.

Did you watch “My Brilliant Friend” last night? Did you think it captured that Elena Ferrante feeling? I talked about the first two episodes with a couple of Times colleagues. Join the conversation in the comments.

The rapper 6ix9ine was part of a violent gang that sold drugs, robbed rivals and shot at people who crossed them, according to a federal indictment, write Joe Coscarelli and Ali Watkins. One of the charges he faces carries a minimum prison sentence of 25 years, if he is convicted. This is the most serious in a series of legal problems for 6ix9ine, whose recent song “Fefe” with Nicki Minaj reached No. 3.

The original “Lego Movie” was far better than it had any right to be: It was sweetly satirical and irreverently silly, and I loved it. The new trailer for “Lego Movie 2” introduces Rex Dangervest, who is voiced by Chris Pratt, as is our everyman hero Emmet. It looks like the sequel is going to turn its attention to gender roles, and I’m excited to see it in February.

Glamour has become the latest women’s magazine to cancel its print publication in favor of focusing on digital. This is “part of a general belt-tightening at Condé Nast,” writes Jaclyn Peiser. The January issue (which hits newsstands on Nov. 27) will be the last in its regular format.