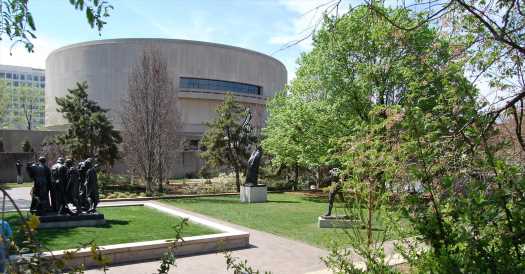 The vibrant, eye-catching works that fill the sculpture garden at the Smithsonian’s Hirshhorn Museum make it easy to overlook their environs. An eclectic mix of installations, like casts of sculptures by Auguste Rodin and one of Yoko Ono’s “Wish Trees,” dot the space.

But since March, when the museum announced plans to redesign it to accommodate a wider variety of programming, the garden has become the subject of intense interest among aficionados of landscape architecture and Washington history.

First designed by the architect Gordon Bunshaft, and opened in 1974, the sculpture garden was disparaged by critics for its open and barren concrete layout, which could become sweltering in the summer. In response, the museum commissioned the prominent Washington architect Lester Collins to rethink the space. His renovation, completed in 1981, transformed the garden into the shadier, leafier version visitors experience today, replete with lawns and trees.

To those familiar with Mr. Collins’s work, the garden ranks among his most notable creations, and some fear that his vision, which has defined the space for nearly 40 years, could be lost in the redesign.

“It is in many ways, I think, one of the finest modernist landscape designs we have in the federal city,” said Richard Longstreth, a professor emeritus of American studies at George Washington University. “When the original Bunshaft design grounds didn’t really work very well, Collins came in and did something very special and very lyrical, and to ignore that is to ignore history.”

Charles Birnbaum, the founder and president of the Cultural Landscape Foundation, said, “I think it’s the most significant extant work that he did in Washington.”

As conceived, the plan would add a large performance space in the center of the garden, clear the way for larger sculptures, and provide an entryway directly from the National Mall. But the degree to which this would diminish Mr. Collins’s imprint is not yet clear.

The Smithsonian Institution, which operates the Hirshhorn, says that the new scheme is being done thoughtfully, making the space more accessible while maintaining its character over all.

“We are looking at, potentially, removal of the influences of both Bunshaft and Collins,” said Carly Bond, a historic preservation specialist at the Smithsonian. “But I think we do feel that the design we have put forward in concept does build off influences of both designers, and the organization very much is still the same.”

Though the renovation remains in a preliminary planning stage, the museum has tapped the architect and artist Hiroshi Sugimoto to provide a new vision for the grounds. Mr. Sugimoto recently helped renovate the museum’s lobby, as well.

The Hirshhorn garden plan is only the latest project in Washington to stir controversy about land use and historical preservation. A proposed World War I memorial to be built in Pershing Park sparked a prolonged dispute after local architects and historians organized to preserve the park’s original design.

“This is what we’re seeing again and again,” Mr. Birnbaum said. “It’s really about having more open spaces to accommodate more people and more programs.”

In part because the museum lies on federal land on the National Mall, the redesign will be subject to public federal approval processes and open to public comment.

Among Collins’s other projects were designs at the National Zoo and more than two dozen parks along Pennsylvania Avenue. 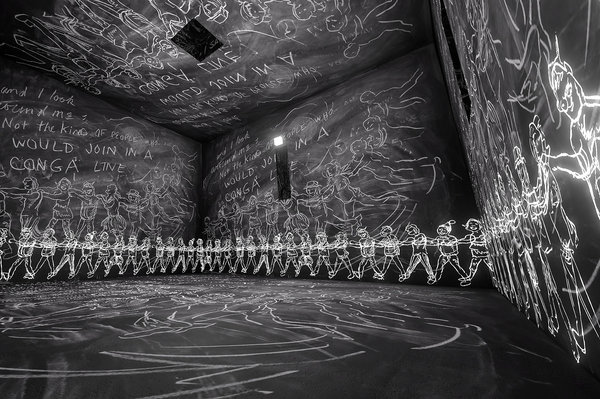 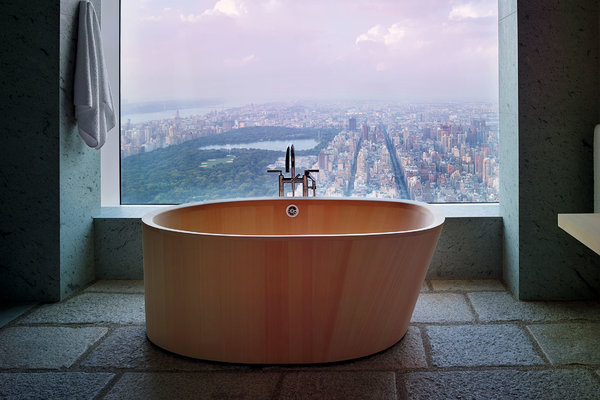 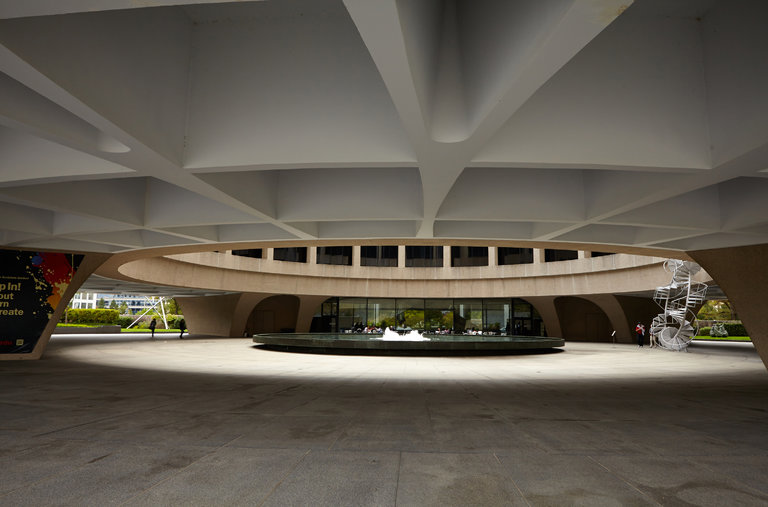 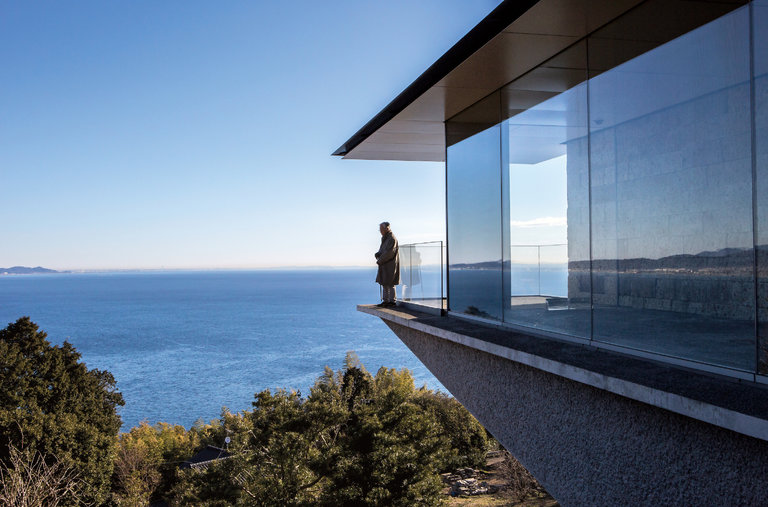