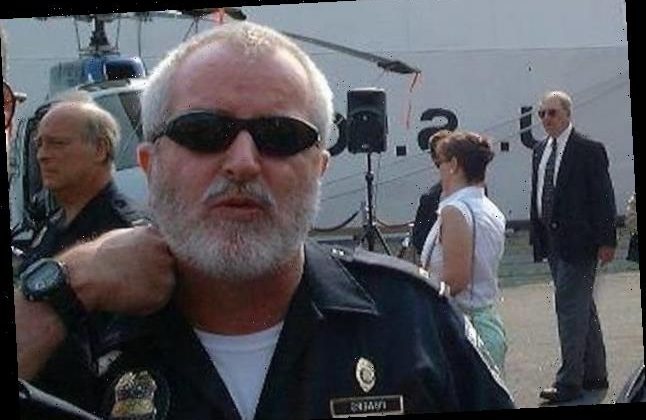 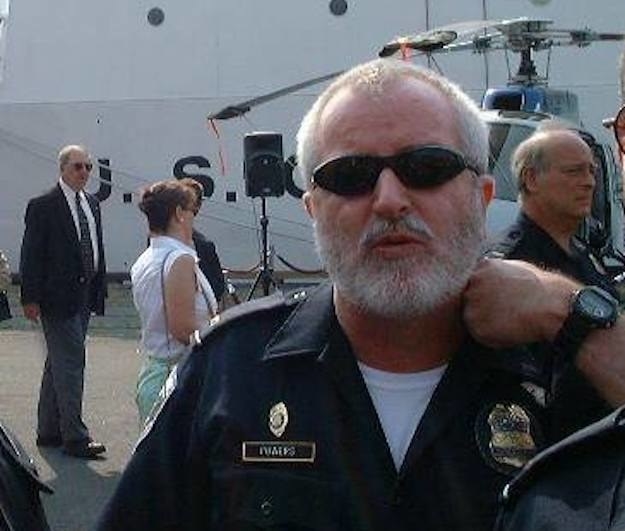 Police in New York arrested a man for murder after he allegedly stabbed his father to death while he was on a Zoom call on Thursday.

Dwight Powers, 72, was talking with others on the video conferencing app from his home in Amityville on Long Island shortly after noon when he was attacked by his 32-year-old son Thomas Scully-Powers, according to Suffolk County police.

Detective Lieutenant Kevin Beyrer told Newsday there were about 20 people on the call when Powers disappeared from the screen.

“They just noticed him fall off the screen and then they heard heavy breathing,” he said. “We are looking into whether or not anyone did actually witness the attack.”

One person who said they were on the call told ABC7 they then noticed a naked man ripping sheets.

“Bedsheets were being ripped off the bed by a gentleman who appeared to be naked as well as bald and he had a tattoo on his left arm,” said the man, who did not want to be identified, “and then he placed the bedsheets on the floor as if he was covering something up.”

Several people on the call then dialed 911.

Scully-Powers allegedly fled the scene by jumping out of a window but was apprehended within the hour.

He was charged with second-degree murder and taken to a local hospital for minor injuries he sustained from leaping from the window.

Detective Beyrer praised people on the Zoom call for acting quickly and alerting the authorities.

“They all did the right thing. They were all concerned about their friend,” he said. “It was horrible that they had to witness this.” 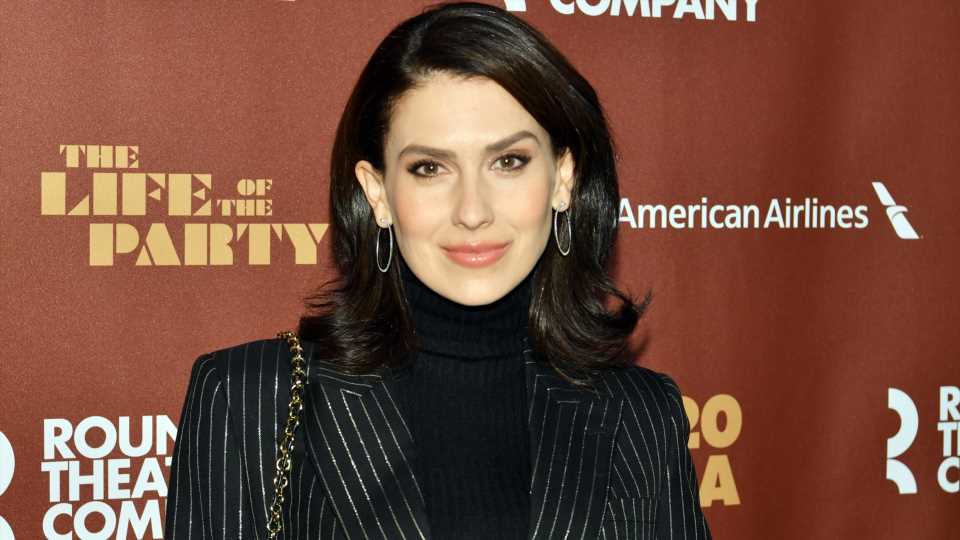 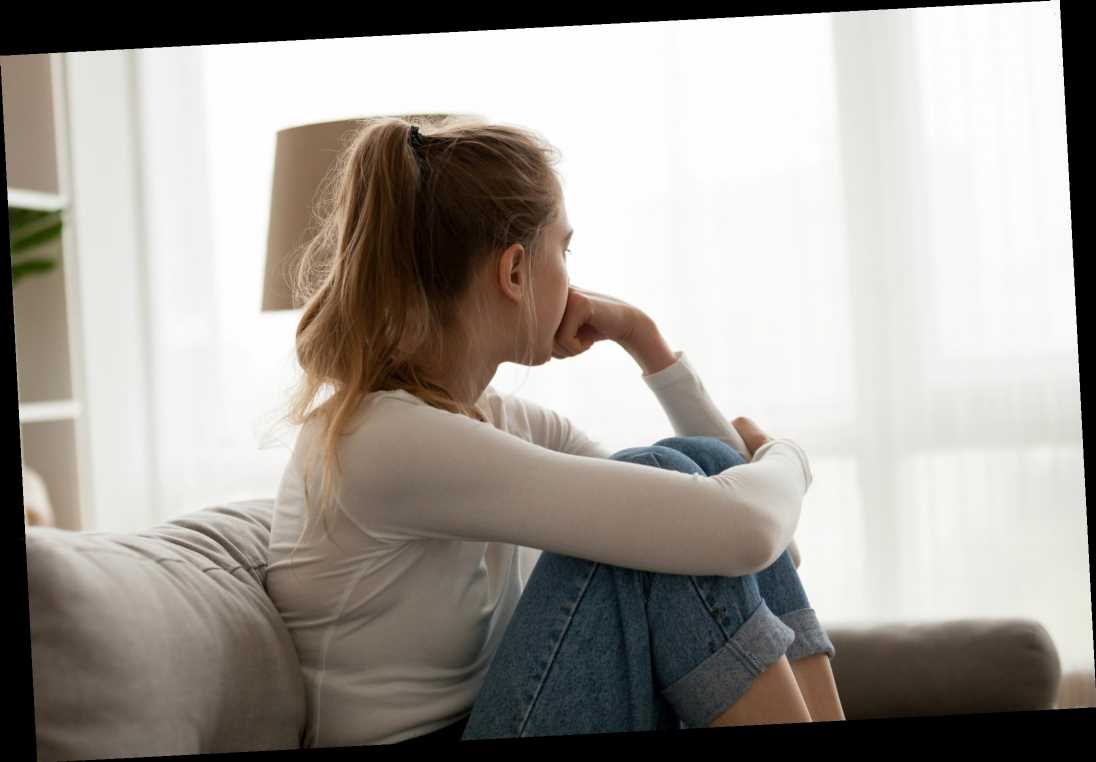