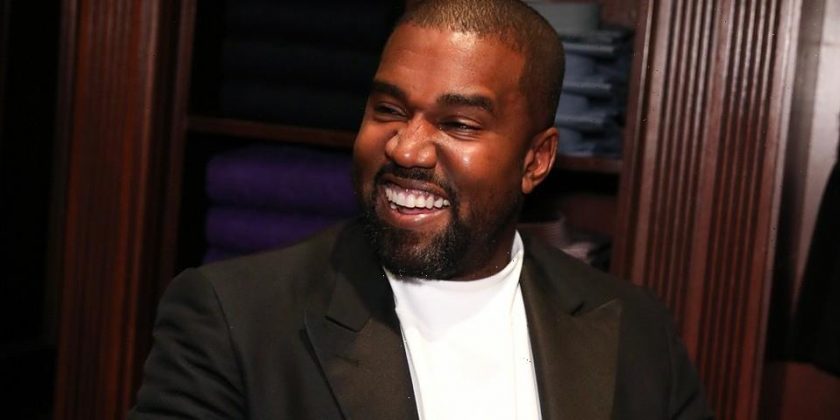 With the absence of Kanye West‘s DONDA 2 on streaming services, some fans have fallen prey to a fake iTunes album by an artist named “Wanye Kest.”

The fake 11-track record features tracks of the same name but are evidently shorter in length and lack the guest features from the likes of The Game, Baby Keem, Migos, Future, Jack Harlow, Alicia Keys, Fivio Foreign, Vory, Playboi Carti, Travis Scott, Soulja Boy and more. Reports state that the Kest version of DONDA 2 went as far as hitting No. 43 on iTunes’ Top Hip-Hop Album charts, but is no longer on the chart as of writing.

The real DONDA 2 is currently only available on Ye’s very own YEEZY Stem Player, which is priced at $200 USD. A new tracklist was recently shared by G.O.O.D. Music artist Alexander Levi and West himself shared images of him and dream pop duo Beach House in the studio, however it is not confirmed if a new version of the album will be releasing any time soon.