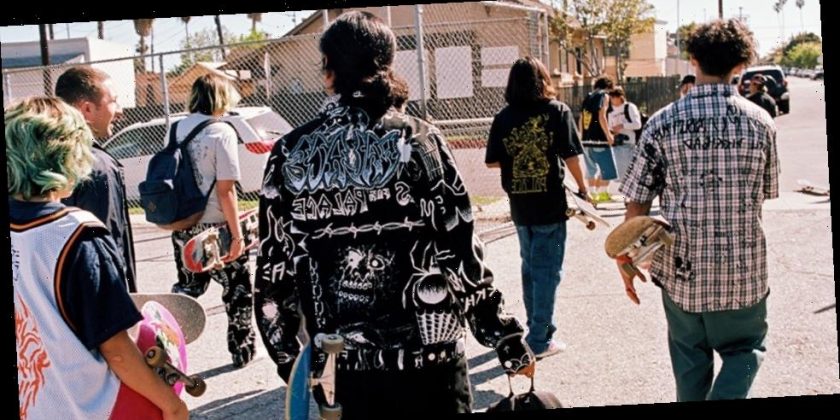 Founded in 2016 by Mike Gigliotti, the Los Angeles skate store has become renowned across the world of skating and now embarks on its biggest collab to date. Showcased with a lookbook and accompanying short video, the two brands present a capsule line dressed in graphics created courtesy of Lotties’ founder Mike Gigliotti. Comprising Zip-up jackets, doodled-all-over jeans, button-up shirts, hoodies and T-shirts, the collection is completed with a selection of Airtex basketball shorts and vests, as well as an array of headwear.

You can view the short film below, while the full Palace x Lotties collaboration is set to drop both in-store and online on March 19, 11 a.m. GMT via the brand’s official webstore, and in Japan on March 20, 11 a.m. JST on the Palace Japan webstore, and on the official “Palace_Skateboards” WeChat store the same day, 11 a.m. CST.

Now, why not take a closer look at the full Palace collection dropping later this week.