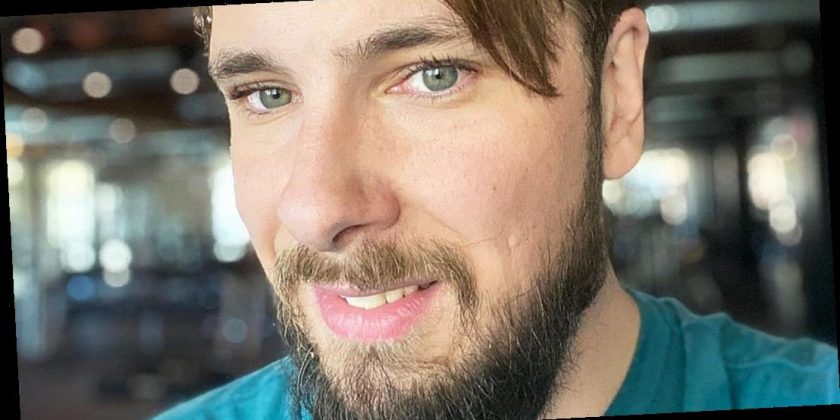 However, in the latest 90 Day Fiancé spinoff, The Single Life, the 36-year-old’s dating life will be explored even further — and he’s made some adjustments to his methods!

“I’ve been married and divorced and going through another relationship really opened my eyes. I think what I want going forward is just the smaller things,” Johnson told Us Weekly exclusively while promoting The Single Life. “I think I just want communication, foundation, a good friendship. I think it would be a great start and these are things I never really had in my relationships prior.”

The reality TV star also noted that what he’s looking for now is a bit different after such volatile relationships.

“I’m dating domestic now,” Johnson told Us. “I’ve given up on foreign girls. This is the first time I’m dating locally in Las Vegas. So I’m very excited [about] just finding people I have more things in common with. I just want to get to know people. I spent a lot of time online dating [and] long-distance dating. So for me, I’m going about it a little differently.”

’90 Day Fiance’ Original Couples Status Check: Who Is Still Together?

Johnson and the Brazil native, 34, married in June 2018. In January 2019, she was arrested for domestic battery for the third time after an alleged fight. Two days later, he filed for divorce, which was finalized in May of that year. In 2020, he was linked to friend Vanessa Guerra and dated Jess Caroline.

“It’s other things — friends, friends of friends, speed dating. That is something that’s interesting,” he told Us. “I’m just trying to try different ways to meet people and not just through a DM basically.”

Although his past relationships have been filled with ups and downs, Johnson noted that he’s really learned a lot about himself while on the journey.

“I definitely need to be more honest and open and just transparent with everything. If I’m unhappy, for any reason, I need to express that,” he said. “The most important thing is just to be OK with walking away and let everything fall. … Right now, I’m not afraid of just being by myself. I had a lot of practice over the last year.”