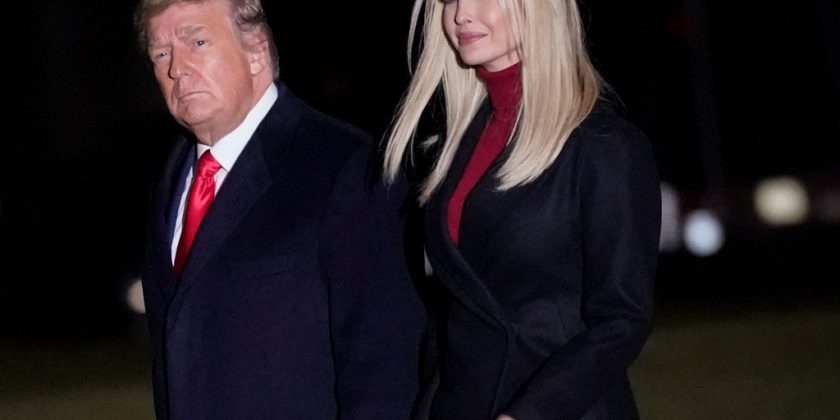 In 2023, we’re tired of women who say they’re not like other girls — and we’re beyond tired of Ivanka Trump pretending that she’s not like other Trumps. After four years serving as former President Donald Trump’s senior advisor alongside husband Jared Kushner, during which time the couple reported between $172 million and $640 million in outside income, much of it from their stake in Trump hotels, Ivanka has now launched an extended campaign to have the public stop associating her with her father’s misdeeds. Ironically, cutting ties with a political player as soon as their shine starts to dull is a classic Trump family move, but Ivanka, undeterred, would now like to return to being perceived as an apolitical wife and mother, publicly stating that she would be leaving politics behind to spend more time with her children.

While Ivanka’s efforts to distance herself from the Trump family ramped up considerably after his 2020 election loss and the staggering events of Jan. 6, 2021, after which she and Kushner took a long break from Trump political meetings and social events alike, her attempts to be seen as a unique entity date back much further. In a baffling 2017 interview, Ivanka contended on Fox & Friends that her viewpoints differed from her father’s on various political issues, despite the fact that she had advised his presidential campaign, was part of his transition team, and ultimately became a senior advisor to the President. 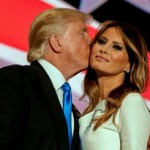 “I think it’s normal to not have 100 percent aligned viewpoints on every issue. I don’t think anyone operates like that with a parent, or within the context of an administration,” she said — preparing us for four years of jarring tone-switching from daughter to political advisor and back.

As Donald Trump moves forward with a 2024 presidential campaign of which Ivanka is decidedly not a part, here’s a review of every move his eldest daughter has made to distance herself from the Trump family and its political era.