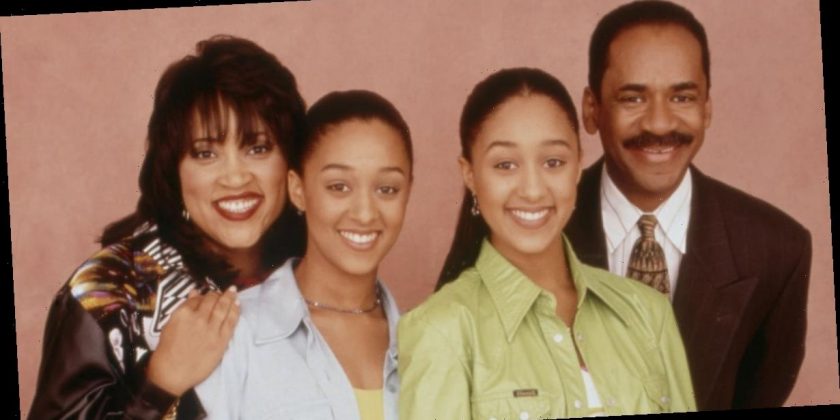 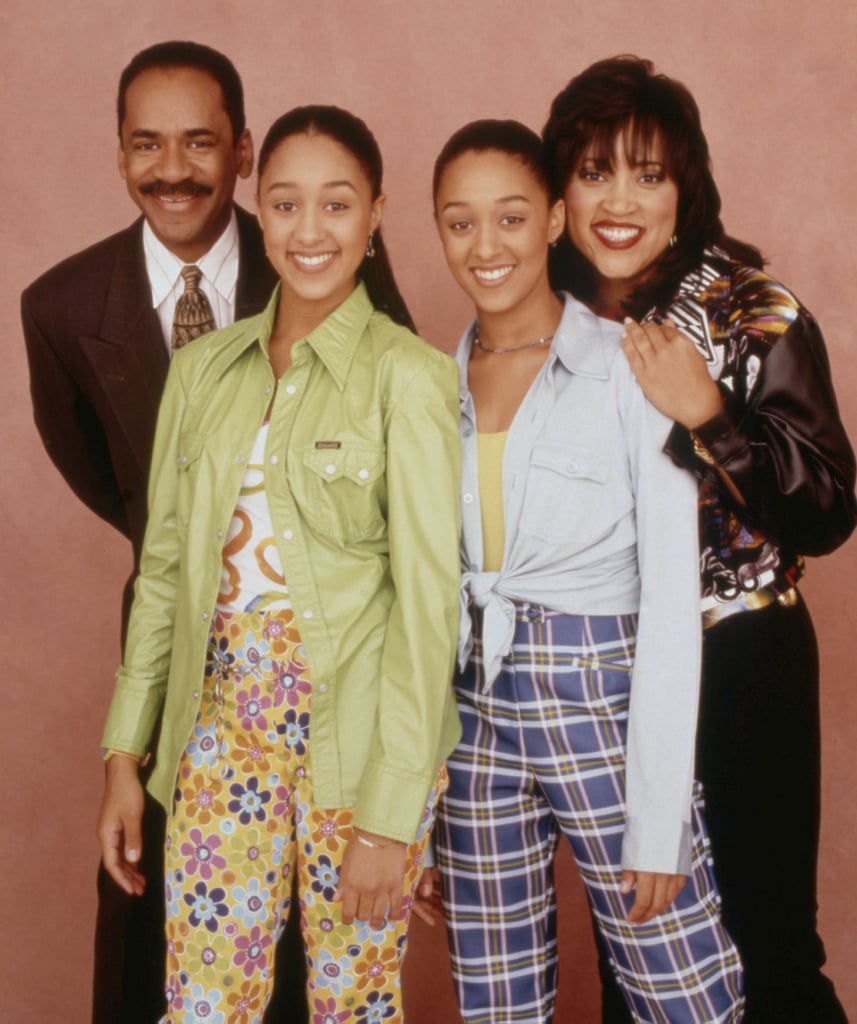 8 Reasons You Need to Rewatch Sister, Sister — as If You Really Needed Them

Sister, Sister recently landed on Nielsen’s list of most-streamed shows after it hit Netflix in September (along with six other iconic Black TV shows), and to be honest, I wasn’t surprised. When I first heard that the beloved series would be coming to Netflix, I was so beyond excited! Personally, there are only a handful of shows and movies that I can rewatch and still enjoy today, and Sister, Sister ranks high on that list.

The ’90s sitcom — which features a total of six seasons and 119 episodes — stars real-life sisters Tia and Tamera Mowry, who play twin sisters who were separated at birth and are reunited when they accidentally bump into each other at a local mall. Jackée Harry, Tim Reid, Marques Houston, RonReaco Lee, and Deon Richmond also appear on the series.

In addition to the storyline and talented cast, the show has a bunch of hilarious quotes and incredible ’90s fashion moments. Not to mention, there’s just something so comforting and nostalgic about revisiting a show that a lot of us grew up with. Even though I was a lot younger than Tia and Tamera’s characters when I first watched it, as an adult, I can now relate to a lot of the real-life issues the show highlights, so it just hits differently. Ahead, check out all the reasons why you need to rewatch Sister, Sister ASAP!