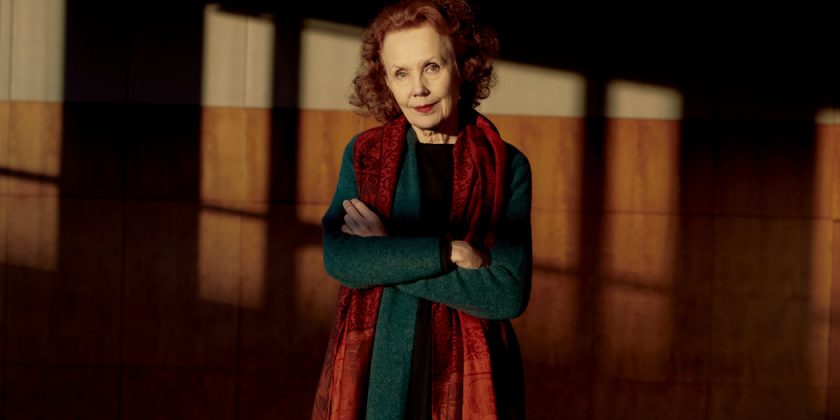 Our guide to the city’s best classical music and opera happening this weekend and in the week ahead.

BOSTON SYMPHONY ORCHESTRA at Carnegie Hall (Nov. 19, 8 p.m.). Andris Nelsons and the Boston Symphony have been more than a little patchy in their recent concerts at their own Symphony Hall, but they always up their game on tour. In this first of three performances this season at Carnegie — the other two are in March — they perform Mahler’s Symphony No. 5 and HK Gruber’s “Aerial,” a trumpet concerto written for the evening’s soloist, Hakan Hardenberger.
212-247-7800, carnegiehall.org

CHOIR OF TRINITY WALL STREET at St. Paul’s Chapel (Nov. 16, 7:30 p.m.). Julian Wachner conducts his excellent choir in Rachmaninoff’s unreasonably beautiful “Vespers.” As ever, their music making — some of the best in the city — is available free of charge.
212-602-0800, trinitywallstreet.org

DANISH STRING QUARTET at the 92nd Street Y (Nov. 17, 8 p.m.). Come for the beards, stay for the music with this outstanding young foursome from Scandinavia, who bring a program completely typical of their art. They start with Haydn, the second of the Op. 20 quartets, and end with Beethoven, the first of the “Razumovsky” quartets. In the middle comes the first quartet by Hans Abrahamsen, “10 Preludes,” which these players recorded stylishly on ECM two years ago.
212-415-5500, 92y.org

JUAN DIEGO FLÓREZ at Carnegie Hall (Nov. 18, 2 p.m.). The Peruvian tenor, he of the encores at the Met a decade ago, gives a recital that predictably features his usual Donizetti and Rossini, but also takes in slightly heavier repertoire, including Verdi, Massenet, Gounod and Puccini. Vincenzo Scalera is at the piano.
212-247-7800, carnegiehall.org

ISABEL LEPANTO GLEICHER at Miller Theater (Nov. 20, 6 p.m.). This flutist on the rise has put together an appetizing program for her pop-up recital in Morningside Heights, one that includes a premiere from Barry Sharp as well as music by Aaron Helgeson, Toshio Hosokawa, David Lang, Frederic Rzewski and Hildegard von Bingen. The concert is free and so are the drinks.
212-854-7799, millertheatre.com